21 Savage names his Top 5 R&B Artists and some fans are surprised he didn’t named Chris Brown on the list.

The Atlanta rapper gave his top 5 singers during an interview on Gillie Da King and Wallo’s Million Dollaz Worth Of Game podcast that was released earlier today. In no particular order, the “No Heart” rapper listed Mary J. Blige, Usher, Keith Sweat, Aaliyah, and Avant as his top 5 greatest of all time (GOAT).

The talent of each artistes chosen by 21 Savage can hardly be denied, with each artiste’s success showing in their career achievements.

Mary J. Blige, who started her career as early as 1991, has won nine Grammy Awards, 12 Billboard Music Awards, and four American Music Awards. The singer has a whopping 13 studio albums, and eight of them achieved multi-platinum worldwide sales.

Usher entered the entertainment scene at an early age, but it wasn’t until the late 1990’s that the singer rose to stardom with the release of his second album, “My Way,” in 1997.

With the consistent release of hits such as “Nice and Slow,” “U Got It Bad,” and “Confessions,” Usher earned himself eight Grammy Awards, eight American Music Awards, 18 Billboard Music Awards, and 9 Soul Train Music Awards. Usher was named the most successful artiste of the 2000’s decade by Billboard.

The next artiste on 21 Savage’s list, Keith Sweat, is popular for some of the most infectious tunes such as “Make It Last Forever,” “Make You Swear,” and “I Want Her. In 1997, the singer won Favorite Male R&B/Soul Artiste at the American Music Awards and was nominated for several others throughout his career.

Despite Aaliyah’s shortened career, even after the young singer’s death in 2001, her music continued to achieve commercial success. 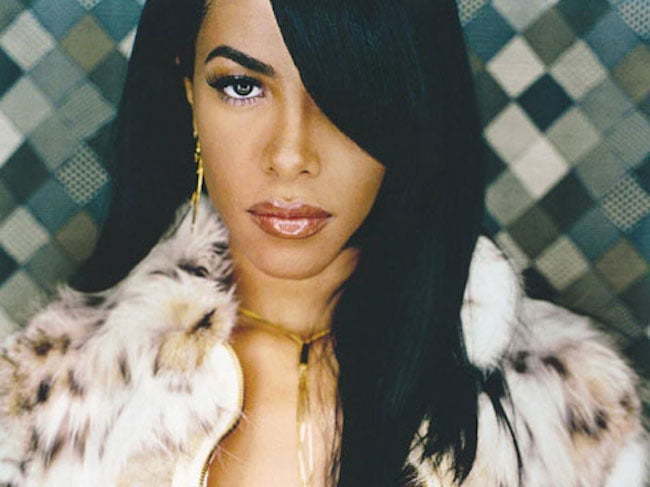 Aaliyah had earned the titles of “Princess of R&B” and “Queen of Urban Pop” as she sold up to 24 to 32 million albums worldwide, even with several posthumous releases.

Finally on 21 Savage’s list is Avant, who is known for hit singles such as “Separated,” “Makin’ Good Love,” and “Read Your Mind.”

With 15 singles and 7 albums, Avant earned himself several nominations at multiple music award shows. Unlike Lizzo’s recent list, many social media users stand in solidarity with 21’s selected GOATs, with many praising him for mentioning Avant and Aaliyah.

Another added, “He put Aaliyah???? Yeah he valid,” while another commended, “It’s not my personal top 5 but he has the best list I’ve seen so far.”

On Sunday, Lizzo tweeted her list of stars in different genres, sparking a range of conversations and clashed opinions.

Social media users were concerned that Chris Brown, Whitney Houston, and even R. Kelly did not make 21 Savage’s list.

Of course, everyone will have their preferences when it comes to the greatest artistes of all time. As the various breakdowns continue on social media, a repeat of artistes such as Usher, Micheal Jackson, and Mary J. Blige continue to make an appearance.