Cham says his classic “Babylon Bwoy” was inspired by a true story involving a police officer.

Baby Cham is continuing his WOW The Story series on Instagram as he drops the backstory of singles on the album, which has reached its 21st year milestone. Cham says that his dancehall hit “Babylon Bwoy” was based on a real-life experience with a police officer, and the song was recorded right after that embarrassing incident so that he could, in turn, “embarrass the Jamaica Constabulary Force.”

Retelling the story, Cham noted that he, Dave Kelly, Wayne Wonder, and other musicians were heading to the studio one night in Kingston when they were stopped by an infamous police who said he was in search of illegal guns and drugs.

Baby Cham posted a throwback video of one of his past performances, noting the perception of the police by Jamaicans.

“The Police and The People In Jamaica, And All Over The World, Have A Love / Hate Relationship!! We Don’t Like Them But As A Society We Need Them. This Is The Story Behind The Classic And Controversial Single ‘BABYLON BWOY,’” he wrote. 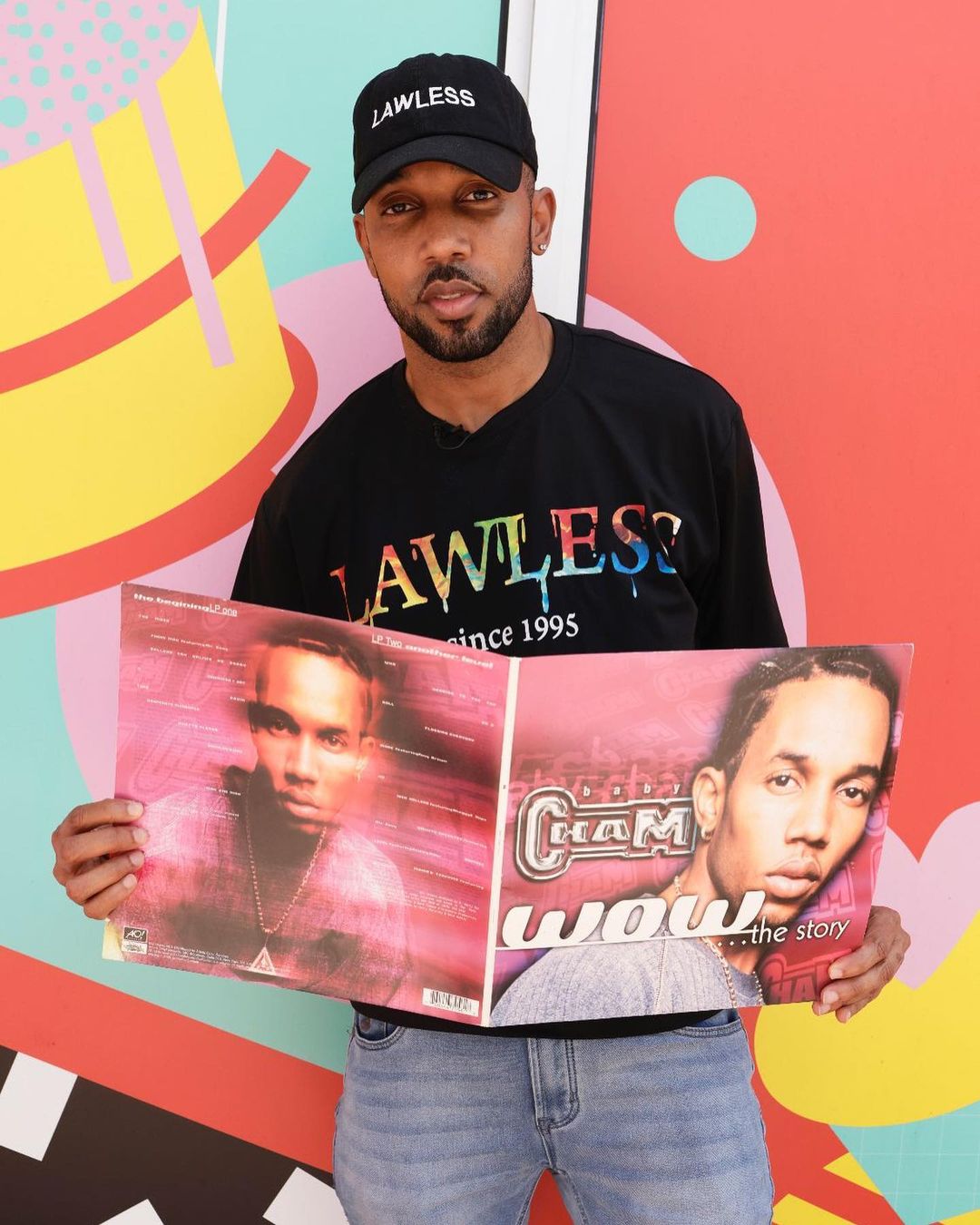 In sharing the backstory, Cham noted the incident in 1999, which left him embarrassed and incensed at the police.

“This was very huge record in 1999 and it was from a true story that we got the inspiration,” Cham explained.

“A police in Jamaica by the name ‘Trinity’ back then, pulled us over – myself, Wayne Wonder, Dave Kelly, Frankie Sly, we were coming from studio one night and he (Trinity) pulled us over in the middle of the road at the intersection of Molynes Road and Washington Boulevard. Not on the side; in the middle so every traffic was blocked up,” Cham recounted.

“Everyone was seeing everything. People were shouting out that ‘that’s Cham, that’s Wayne Wonder, that’s Dave Kelly, that’s Sly’ and he didn’t care. He said that he got intel, that he got information and intel that we had guns in the vehicle,” he continued.

The dancehall legend added, “anyway they ordered us out the vehicle and had us kneel down in the middle of the street. Embarrassment at the time. They found nothing at all; not even a rachet knife. And we left there with the intention of going in the studio and making sure that we embarrassed the police force… because of all the treatment that we got that night and how they treat people on a whole.”

Baby Cham, however, added that while there are bad cops, there are also good ones, but the song is directed at the bad apples.

Wow…The Story was released on 24 October 2000 and is noted as one of the greatest dancehall albums in the music world.