Beenie Man says he feels there’s a difference in music as the artists across generations come together, something that’s not been seen before among other artists.

“When you see the elder start reach out to the youngsters, it’s a great thing because we need fi make the youngster know say unification in music is the greatest. Me and Bounty Killer war fi 22 years Jesus Christ man, and a mi best friend.”

Beenie Man is presently promoting “Fun in the Sun,” his new single that features Dre Island and Popcaan. 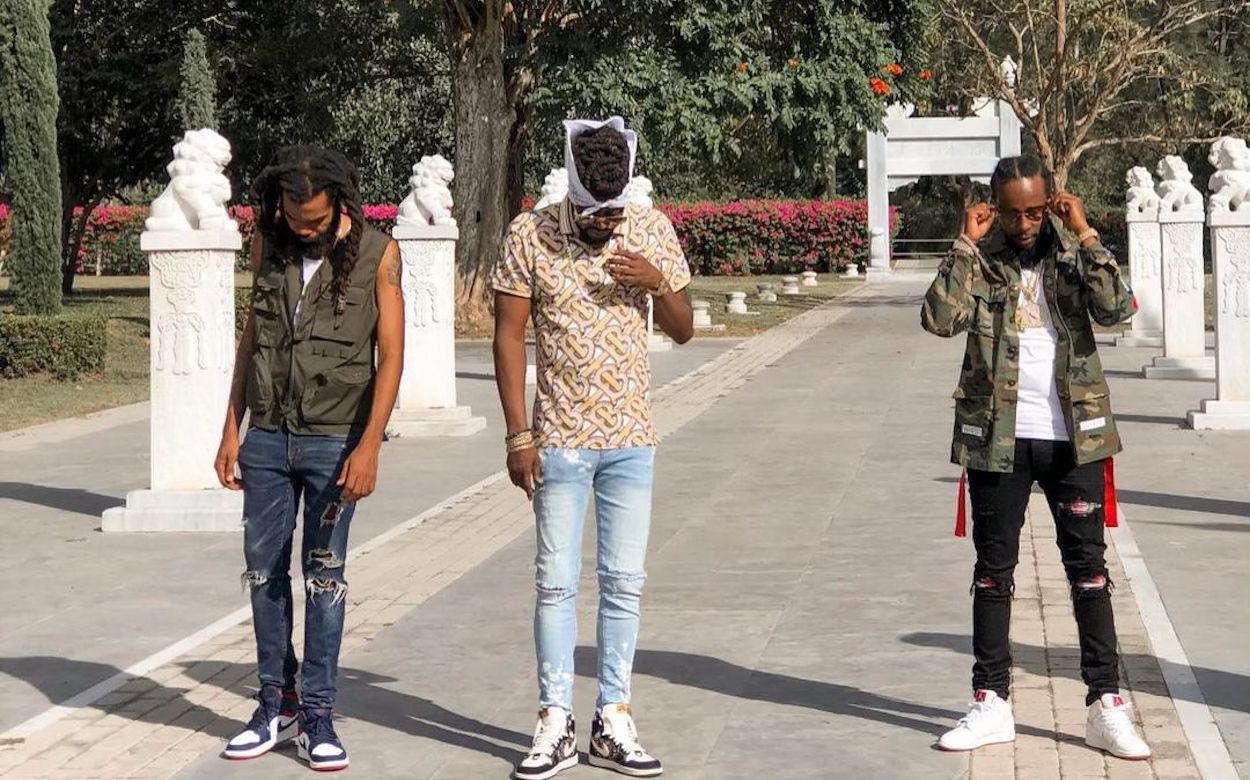 According to Beenie Man, the song is bridging the gap between generational talent. He said the song was originally written to include himself and Dre Island, but Popcaan turned up at the studio, which led to a bomb collaboration.

“Each and every individual need to get together….you affi adjust to wha gwan. This is what we want in the music right now cause you have some man weh nuh have no love.”

He added that he knows that the generational gap without unity also furthers what he says is disrespect for the experienced artiste.

“You have to show the respect and show the same amount of love weh you expect because sometime you want hail the youth enuh but to how dem look at you nuh bother want hail them…dem deh round like somebody do them something. You have some of them walk past you and dem neck straight like dem neck crick’ like dem can’t look suh.”

Beenie Man says unity in the music is needed. “The man dem a war too much bredren,” he said. “As an artiste buss him a war wiith that artiste and as a next artiste buss is a next war..artist fi sing song man and collaborate.”