Beyoncé is cementing herself as a Disney Princess.

Last year, Queen Bey joined the Disney family by taking on a classic role — that of Nala in the live-action remake of The Lion King. Although CGI was used throughout the film and audiences never got to see her face, Beyoncé’s distinct voice as the adult lioness was unmistakable, and she even recorded a special album with songs inspired by the movie, entitled “The Lion King: The Gift”.

Disney obviously realized the benefit of having Beyoncé on board, and have now offered her a deal to ensure that she takes up a longer stay in the House of Mouse. According to a report from The Sun, the “Spirit” singer has been offered $100 million to star in three upcoming projects, including the sequel to the Marvel blockbuster, Black Panther. 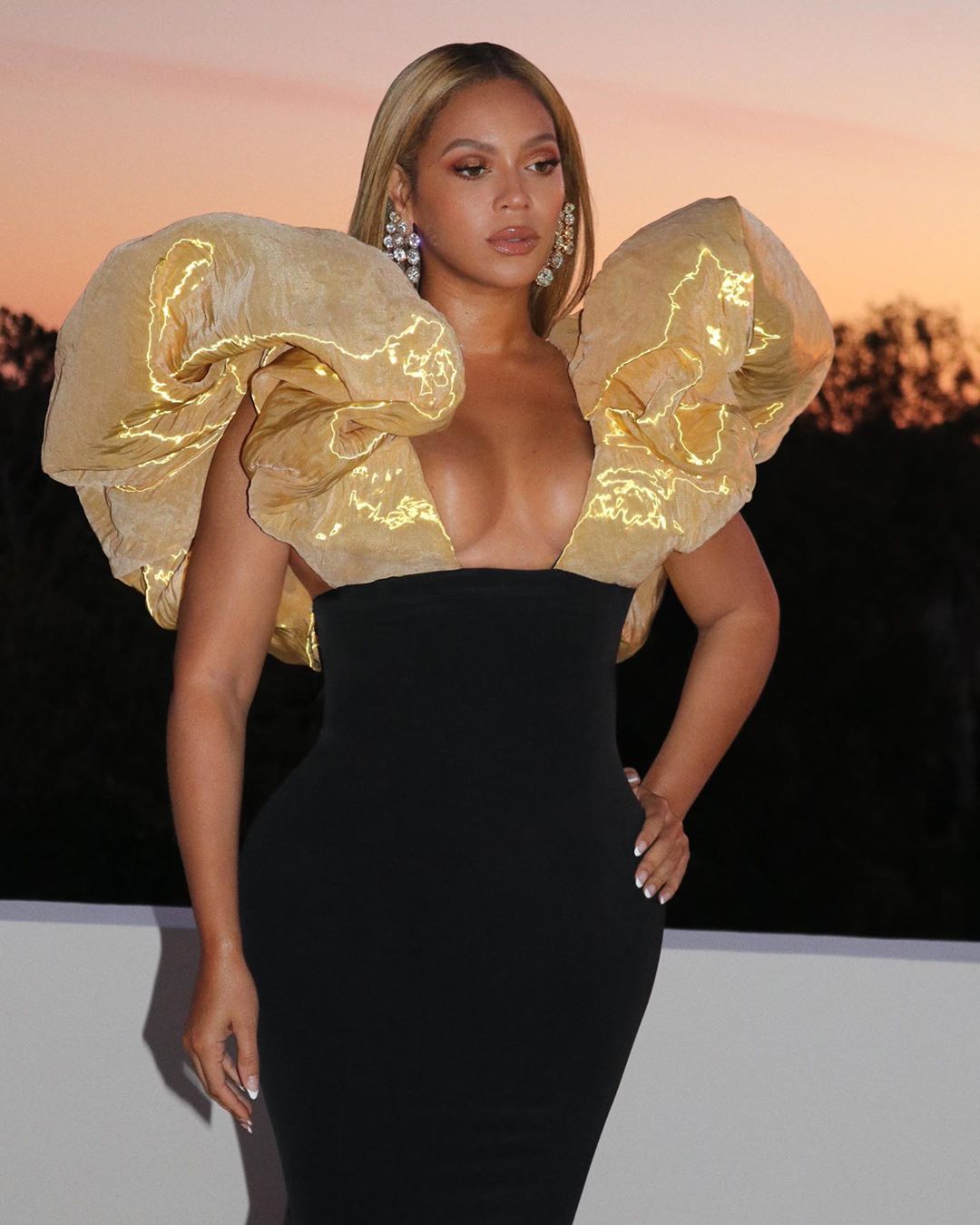 Beyoncé is expected to feature on the soundtrack for Black Panther 2, but looks likely to also be saying “Wakanda forever” on screen when Chadwick Boseman, Letitia White, and Danai Gurira return in their roles on May 6th, 2022. Negotiations are still underway, but Disney is said to be eyeing projects for Beyoncé that include narrating upcoming documentaries a la Meghan Markle’s recent role in the film Elephants.

Sources at Disney reportedly said that the Grammy Award winner is an ideal fit for their brand, and Beyoncé claimed to be “very proud and honoured to be a part of the Disney family” when she participated in the Disney Family Singalong on ABC in April. Bey previously said that starring in films like The Lion King is particularly special for her as she is a mother to three young children, so it makes sense that she would want to make more films that her family can watch together.