Bounty Killer On Why Merciless Fell Off: “Wicked Artiste But Crazy Person”

Bounty Killer says ego and laziness is what caused Merciless downfall in dancehall.

The dancehall legend shared a clip of himself and Merciless performing live in the late 90s and dish on why he feels the promising deejay fell off. “Gad a di grung after sting 97 mi tek up Lenard a mentor him,” Bounty Killer wrote on IG while sharing a vintage footage. “Took him to my bday celebration It’s A Party 99 where he called me his father then 2000 lost his way from then on I guess wicked artiste but a crazy person.”

While Merciless and Bounty Killer were lyrical rivals back in the day, their relationship didn’t started on rivalry, since Killer was more of a mentor to the clash deejay. Their on stage rivalry did not stop the two artists from collaborating on the song “No One Cares” released in 2000.

Merciless, who declared himself “The Warring Don from Clarendon,” infamously clash Bounty Killer, Ninjaman, and Beenie Man at the same time. That moment goes down in dancehall as one of the most memorable from the 90s to 00s golden era. Merciless claimed victory against the three titans and received a lot of press following the event leading to many believing he would be the next big artist to breakout in the genre.

Merciless emerged big on the Dancehall scene in 1994, thanks to the Stone Love sound system, with his first hit song, “Lend Out Mi Mercy.”

The deejay later went on to record other successful hits, such as “Mavis,” “Ole Gallis,” “Mama Cooking,” and “Let Dem Have It.”

Sadly, his prolific career soon went downhill, and Bounty Killer and his fans were open to discussing the cause in the comment section of his post.

One social media user said, “After STING 2000, he could not/failed to capitalize on the mass publicity he received from that show. It’s been downhill for that since. He was typecast as a ‘clash artist’ solely.”

To this, Bounty Killer responded, “That’s what got to his head too much attention and he didn’t knows how to capitalize on it as you said two crucial errors.”

Bounty went on to correct the social media user that it was actually in 2001 that Merciless performed at Sting and received huge exposure. “he didn’t perform in Jamaica from sting 2000 until sting 2001 also he didn’t recorded no songs for that year when I were Maad&Mean cooking up the Art Of War/Ghetto Dictionary album,” he noted.

Other social media users pointed out the similarity in sound between the “Gizzada” singer and Bounty Killer, alleging that the deejay stole The Warlord’s style, which led to animosity between the two. 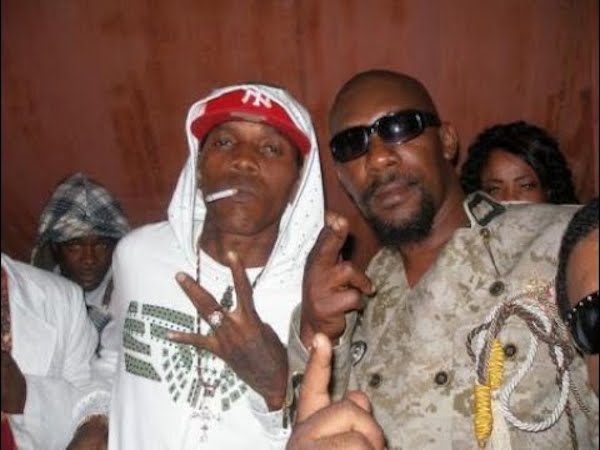 Merciless, also known as “Warhead” in dancehall, had a similar sound and style of performance as Bounty Killer, which led to many critics labeling him a copycat.

Merciless, born Leonard Bartley, was imprisoned for 14 months in the late 2000s in Florida, where he recorded another hit song, “The Letter.”

Upon his release, he made a surprise appearance at Sting 2008, much to the amusement of many fans, but again, the deejay could not seem to rise above the waters to get back to the place he was.

Even now, some social media users are hoping to see the deejay, now 50 years old, make a comeback on the entertainment scene. Some fans even petitioned Bounty Killer to have him on his forthcoming album, King of Kingston.

“Wicked lyricist enuh merciless gyal dem gizzada. Hope him fwd back wid a hit song soon,” one person said, while another added, “Killa bring him out an the album.”

King of Kingston will be Bounty killer’s first album in two decades, and the dancehall legend has been promising fans that it will be the hottest album in dancehall this year. Fans can expect guest appearances from Busy Signal, Bunji Garlin, Richie Stephens, Barrington Levy, Chronixx, Vybz Kartel, and Mavado.

Bounty Killer had not responded to requests to have Merciless on the album, but the deejay had previously announced that the album was 95.5% complete. King of Kingston is expected to be released by Christmas this year.