The dancehall “War Lord” made history when he appeared in a Verzuz Instagram Live battle with Beenie Man last month. The dancehall version of the increasingly popular hit for hit Live series is one of the most talked-about episodes yet. Many people underestimated the publicity that the Verzuz battle would have gained, but Bounty Killer and Beenie Man repped the culture well, and the rest happened organically.

In a new interview, Bounty is reflecting on what his next moves following the clout spike from his Verzuz appearance. The dancehall deejay said the battle was the “most important thing that happened for dancehall for 2020” because of the far-reaching audience that showed out in their numbers. “My followers went up from 500(K) to almost 700(K) in two and a half weeks so that can tell you the effect.

“And is not regular dancehall fans those. This is a total different audience tuning in over here, so it was something really impacting across the world for dancehall,” he added. Bounty revealed that a lot of good things are coming out of the iconic Verzuz battle. In addition to now getting a ton of calls from “some important people,” Bounty also said he has new endorsement deals on the table and his music streams have increased tremendously. 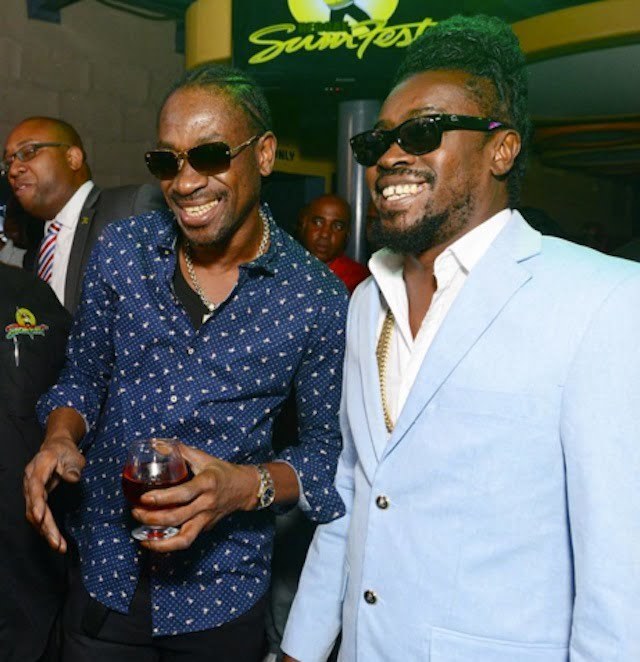 According to Bounty Killer, a lot of things will be pushed to 2021, including his next studio album. He also has the intention of obliging to fans’ request for a Verzuz tour with him and Beenie Man. Bounty said it would be ideal to start with a Caribbean tour while expressing his desire to continue his local activism and charity work.

Bounty’s last album, the Grammy-nominated The Ghetto Dictionary, was released in 2002, almost two whole decades ago. The veteran dancehall artist explained that he prefers to tour when he releases an album rather than rely on streams, and due to the fact that he lost his visa and consequently, his physical access to the U.S. market, he hasn’t put out a new studio album since.

“America is the big music market. No music market bigger than America,” Bounty explained. “You can use the rest of the world as support but they are not no alternative.” Bounty hopes that he will have his U.S. visa reinstated by next year to facilitate his touring and new album. With all the offers coming in amidst his renewed interest, anything is possible for Bounty Killer.