The development means that he can now be laid to rest without any controversy surrounding the later Wailer’s medical debt. The information was confirmed by his children through a statement. The statement also lists Bunny Wailer’s son, Abijah Livingston as the official go-to person for any information relating to Wailer. Having paid off the outstanding fees, the family was able to finally secure a death certificate.

Another note from the statement indicated that all legal correspondence would be handled by ASV Law, which is the firm chosen to act on their behalf of the Livingston Estate Trust.

“We, his children, have been working as a unit to resolve all matters relating to our father’s estate,” they said. They also took the time out to condemn “the confusion caused by third-party interference in our affairs”.

Following Bunny Wailer’s death on March 2 at 73-years-old, reports began circulating that the hospital fees were outstanding and that there was confusion among the beneficiaries in how to go about settling the debt. Some even alleged that the only way the matter could be resolved was if Wailer’s beneficiaries signed a licensing deal with a record company. His children have vehemently denied that this was their only option and, in the statement, said they were able to pay for their father’s fees without any forced deals. 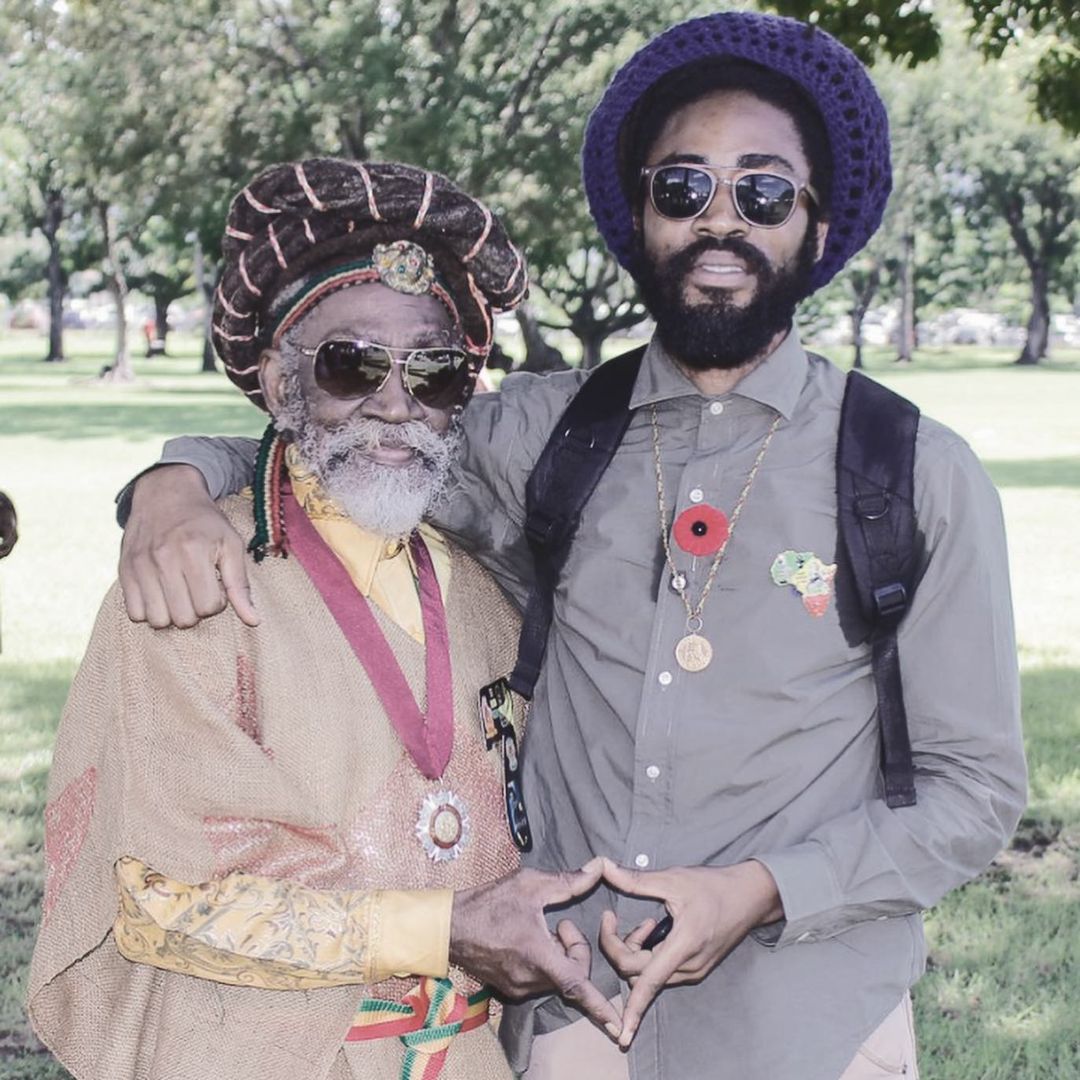 Bunny Wailer and his son Asadenaki

“We, the children of the estate, with no assistance from these individuals, have covered the outstanding hospital bills in order to release our father’s death certificate. We are embarrassed that it had been left unaddressed for so many weeks. This, again, brings into question the actual intentions of these individuals who could have easily done the same. Instead, they have been trying to force us into deals, all whilst our father was not even granted the dignity of a proper burial.”

They further stated that they resisted attempts to sign away any music and pondered why the hospital bills were not paid in the first case.

“We have been asked to ‘smell the coffee’ in a recent article. This appeared at a time when we were trying to understand why hospital bills had not been paid, when the money clearly should have been there to that effect. Instead, we have been pressured to sign away long-term licensing deals. We find this to be extremely inappropriate and insensitive. Understandably, we refused to sign anything that was not clearly explained and detailed to us. This decision was taken unanimously by all beneficiaries of the trust that are related to our father.”