These days things blow up online in a millisecond, and Joe Biden’s recent political comments were no different. During a conversation on a Breakfast Club video interview with Charlamagne Tha God recently, Joe Biden made a remark that he later regretted. Just as the interview was wrapping up, the democratic party presidential candidate said, “If you have a problem figuring out whether you’re for me or Trump then you ain’t black.”

To say people didn’t take kindly to the comment would be a grave understatement. As light-hearted as he might have intended it to come off, he received a ton of backlash for even allowing the words to escape his lips. Now Charlamagne is speaking on the controversy claiming to have known that Biden’s remarks would spark outrage, even though he glided over it himself when it was initially said in the video conference. 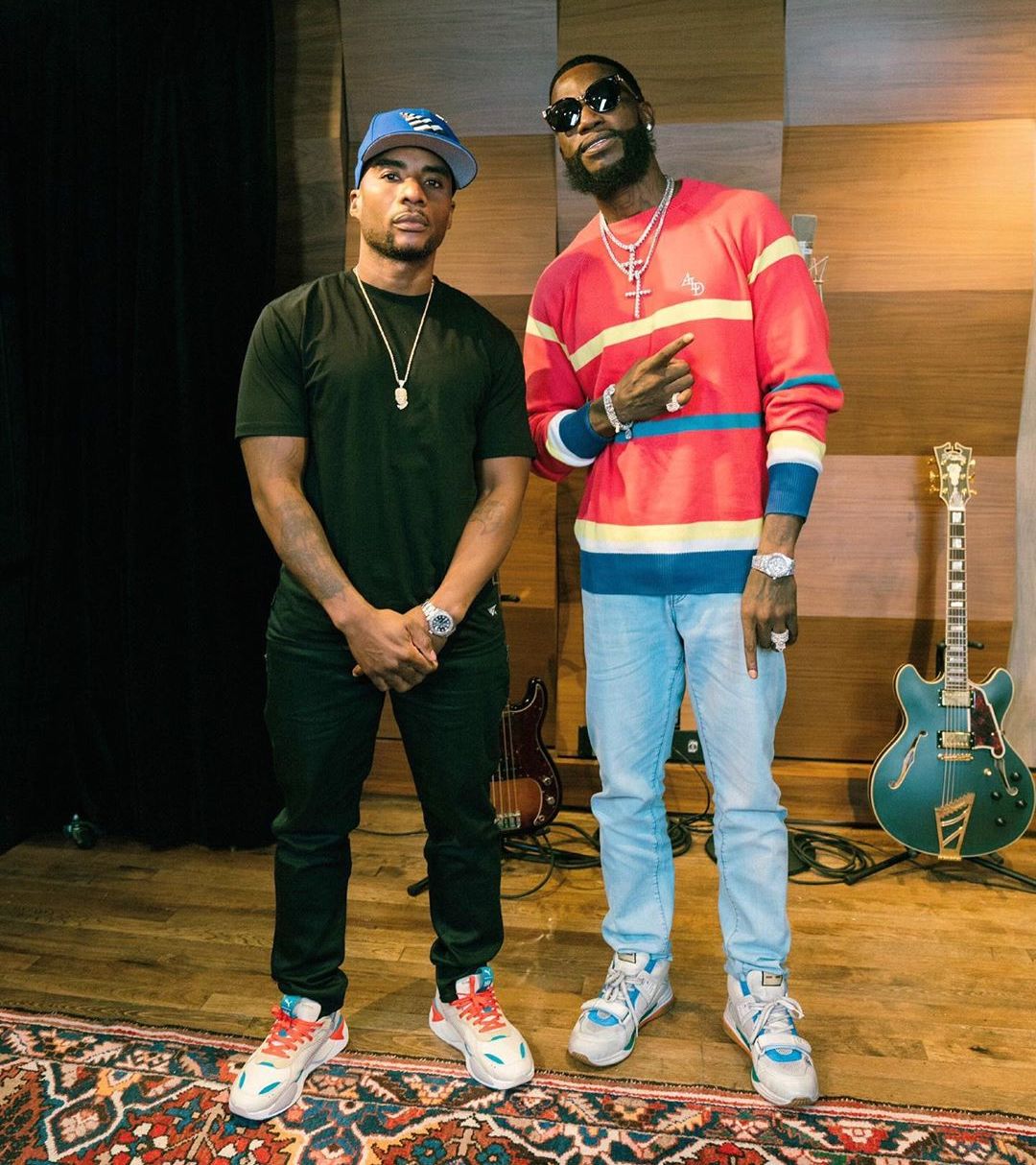 The podcast host even admitted that he pre-taped the interview the day before and “put a couple of feelers out” there and sent it to his friends to see what their reaction was. He went on to say he appreciated that Joe Biden was at least being honest. “I just respect honesty, he said what was honestly on his mind. I don’t know what to tell y’all. I saw his team was spinning at as a joke.”

Charlamagne Tha God went on to imply that Biden tried to use him as a scapegoat during an interview where he was doing some damage control. According to Joe Biden, he was being a bit of a wise guy because Charlamagne was. “Come on man, y’all been listening to Charlamagne for a long time… Y’all know when I’m being a wise guy,” the radio personality said.

“I laughed ’cause I was just like that’s classic. When you have that level of power, privilege, and entitlement for so long everything is everybody else’s fault. Of course, he would blame that on me being a wise guy.” He continued, “If you think an old, powerful, white politician is ever gonna take full responsibility for his f**k ups then you don’t understand how privilege or politics work.”

According to Charlamagne, he has been doing this for a very long time and that experience was enough to tell him that this would be a widely buzzed-about topic. “That’s one of those stories that made news. It wasn’t just a viral sensation, it was literally headline news. It was on the front page of the New York Post.”

Joe Biden has since called the remark a “mistake” but it seems everyone will still be weighing in on it for some time.