Dancehall star Dexta Daps is claiming he has experienced a major act of racism in Fort Lauderdale, Florida.

In a video posted on Instagram, the “WiFi” singer stands at the entrance of Rock Bar Restaurant in Fort Lauderdale, Florida, where he mentions that he has been on the receiving end of a terrible act of racism at the enterprise. “Mi ano f**kery person. But mi affi do dis. Mi jus see the biggest racist act inna my life. Mi never see another racist act so big yet inna mi life,” Dexta Daps said.

“I DNT PUT PPL DOWN NOR TALK BAD ABT THEM…. IN ALL HONESTY, I WOULD MUCH RATHER SAY NOTHING…. BUT SOMETIMES WEN U DNT SAY ANYTHING ABT THE THINGS THAT TRULY MATTER, THE FOOLISHNESS DNT STOP,” Dexta Daps wrote in the caption.

While noting his usual fondness of Rock Bar, the dancehall singer went on to call out the establishment, insinuating that the racist act was carried out by a staff member.

“#ROCKBAR IS A NICE SPOT THAT I WOULD’VE RECOMMENDED TO ANY1…. BUT AS OF YEST, DEM GET BENCHHHHH….. CLEAN UP Y’ALL RACIST STAFF BLOOD… UNTIL THEN, IM BLACK N PROUD, SO F#CK Y’ALL STR8 UPPPP.”

Dexta Daps, whose real name is Louis Grandison, ended his rant by swearing never to visit the beachside spot again. The “No Underwear” did not provide the details on what actually went down but promised to give more details soon. 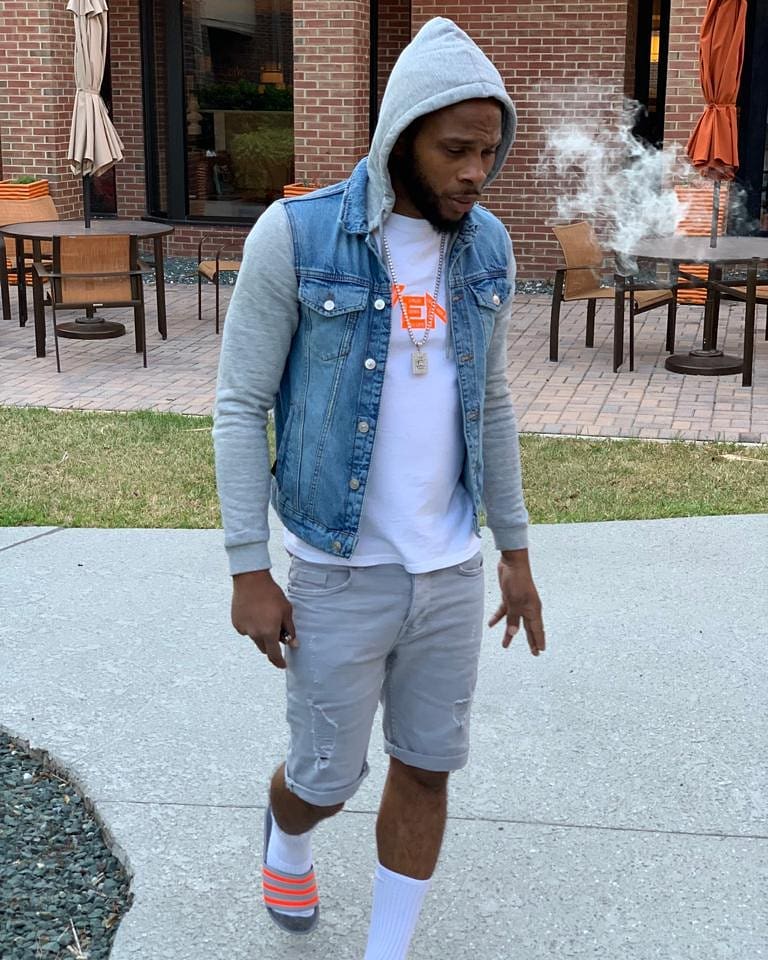