Dr. Dre Opens Up About The Pain Of George Floyd’s Death In Interview With Lil Wayne

Dr. Dre, aka Mr. F*** the police, is opening up about cops killing George Floyd in Minneapolis in his new interview with Lil Wayne on Young Money Radio

The death of George Floyd at the hands of Minneapolis police officers has left many Americans with the gruesome image of Officer Derek Chauvin’s knee on Floyd’s neck persistently lingering in our heads, and a growing rage burning in the pit of our stomachs. Over the last several days, protests have erupted in several major cities to demand justice for the recent victims of racism and police brutality, and to call for an immediate shift in the way we talk about and handle race issues in this country.

Some celebrities have had a hard time dealing with the tragedies or knowing what to say to the many people who look to them for direction and support. Two of music’s biggest and most influential artists, Dr. Dre and Lil Wayne, touched on the topic Friday night on Young Money Radio. 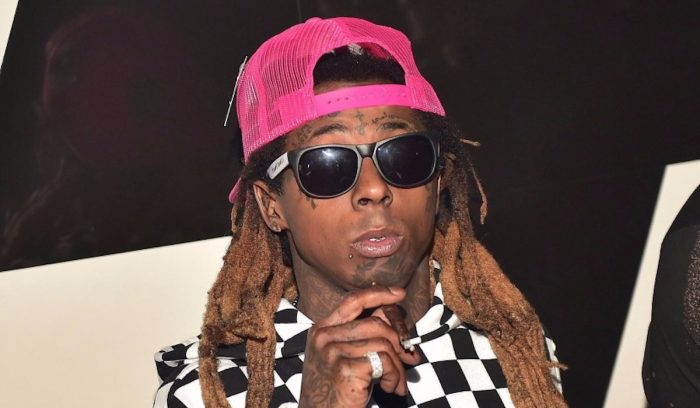 Many were surprised that Wayne willingly brought up Floyd’s death after he received some criticism for the comments he made following the incident. During a chat with Fat Joe, Weezy said, “We have to stop placing the blame on the whole force and the whole everybody or a certain race or everybody with a badge.” Dre, however, took a different perspective.

“It’s like, man, that situation, it hurt my heart,” he explained. “And it felt like that cop had his knee on all of our necks, meaning black men.”

Dre went on to offer a sliver of hope for listeners who are hurting, saying, “…it really feels like something is going to happen now, to at least put us in the area where we can start talking about a way to make thing stop.”

Dre has certainly come a long way from his “F*ck the Police” beginnings, a song that might be more reflective of the opinions of many current protesters. However, the sentiments he shared with Wayne are the product of many years of earned wisdom, and a much-needed message of hope for hip hop fans and members of the Black community during these difficult times.