YNW Melly fans are calling for his release from prison amid Bobby Shmurda freedom.

Nearly a handful of rappers who previously called various cold and lifeless prison cells their homes have since been freed. Some of the well-known names include New Yorker Rowdy Rebel and his right hand man Bobby Shmurda, as well as Florida rapper Kodak Black. The newfound freedom of some of the business’s brightest stars has led to an increase in calls for the release of another Florida native, YNW Melly.

The calls for his liberation seemingly intensified just a day after the release of the “Hot N*gga” splitter. As it turns out, not everyone is sold on the idea of an alleged killer being released. The back and forth between the opposing parties have since fathered several hilarious memes as well as a trending Twitter spot for the rapper. 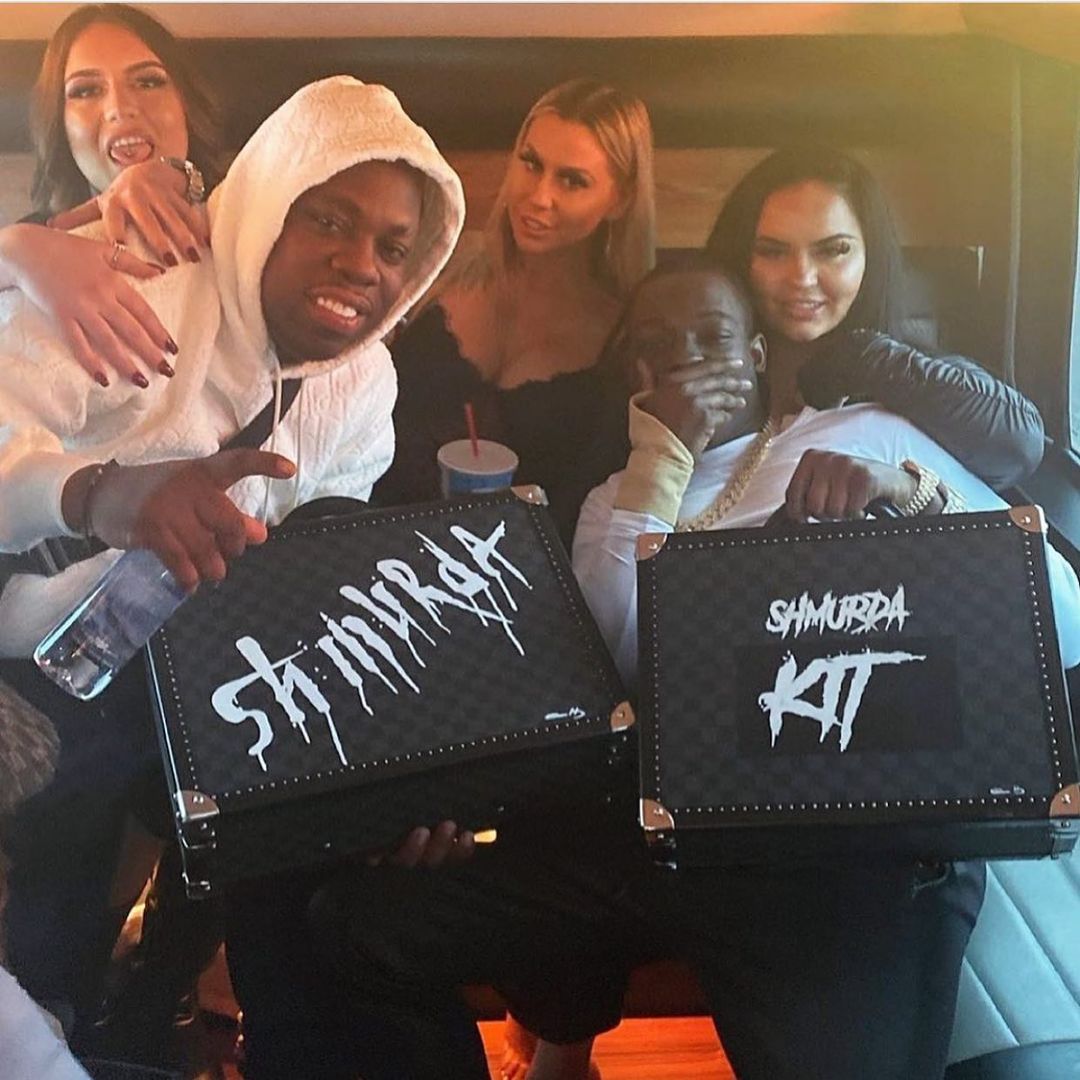 YNW Melly was arrested in February 2019 on two counts of double murder for allegedly killing his two associates, Anthony Williams, also known as YNW Sakchaser, and Christopher Thomas Jr., better known as YNW Juvy. According to prosecutors, in October 2018, Melly murdered his two of friends and enlisted the help of another associate, YNW Bortlen, to stage it as a drive-by. Bortlen was released on bond in May 2020. Melly, whose real name is Jamell Maurice Demons, is still awaiting trial.

The arguments provided by prosecutors were enough to sway the minds of some individuals who explained to those chanting “free Melly” just why they are confident he won’t be getting out anytime soon. That still has not stopped those captivated by his bright smile and easy-going delivery on tracks such as “Suicidal,” and “Murder On My Mind,” from calling for his return.

You can check out how it all played out on Twitter below.

ynw melly just has THAT kinda voice. i could listen to that voice sing literally anything

Hm. People want YNW Melly to be released cause he’s sorry and “cute”