2020 XXL Freshman Fivio Foreign is reportedly in custody after being arrested by police in New Jersey. The rapper, who first ignored an officer’s plea to turn over his driver’s license after he left his car running in a no parking zone, fled the scene on foot resulting in another officer pursuing him.

According to the Daily Voice, Fivio Foreign, whose real name is Maxie Ryles III, jaywalked across the street while Officer Gabriel Avella was in pursuit, and while he acknowledged the officer, he still ignored him and “continued to walk away.” The rapper reportedly ran towards The Modern luxury apartments on Park Avenue, which is where the officer caught up with him in a parking garage.

A loaded .25-caliber handgun reportedly fell from Fivio Foreign’s waistband, and it had the serial number scratched off. After being taken to the Bergen County Jail in Hackensack, the rapper was hit with several charges, including resisting arrest, defacing a firearm, and possession of that firearm.

Fivio Foreign’s arrest stemmed from Wednesday night at around 7:30 p.m. local time when he left his 2018 Mercedes Benz in a no parking zone as he ran into a nearby Citibank. Upon his return, Sgt. Howard Ginsburg asked him for his driver’s license, but the rapper ignored him and walked away.

The struggle that ensued with Fort Lee Police Department officers only served to pile on more charges for Fivio Foreign. Backup officers were dispatched and had to help force the rapper in handcuffs and secure the firearm. The officer involved in the chase, Officer Avella, was also transported to the hospital to treat a minor wound. 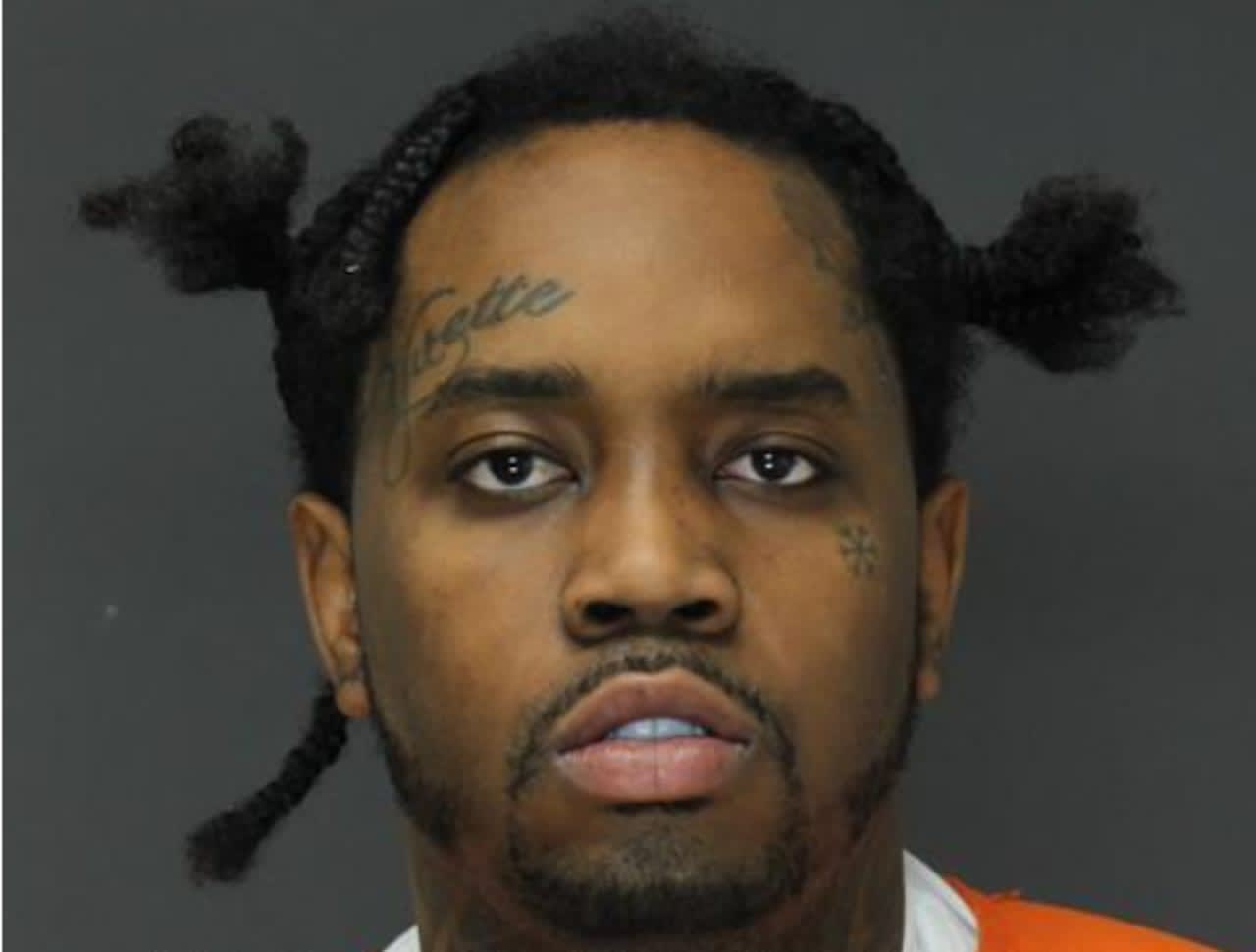