Two former Team Spice dancers have joined the Romeich Entertainment crew, and they appear in one of Romeich’s artiste Ding Dong’s latest video that is teased for release very soon. The song “Watch A Style Ya” features a cowboy theme with matching props and outfits and Spice’s former dancers ‘shock out’ in the video teasers.

Romeich dropped an impressive dancing video on his Instagram account where he asked fans to name the dancers. “Let me see if you know all of these Jamaican dancers from @romeichent team!!!!! Tag as much of them as you can. And uno do me a favour please tell @jordanchomney and dingdongravers drop the music video…”

Fans quickly pointed out two popular former Team Spice Dancers who now seem to be part of Team Romeich as Romeich referred to them as “dancers from Romeichent.” 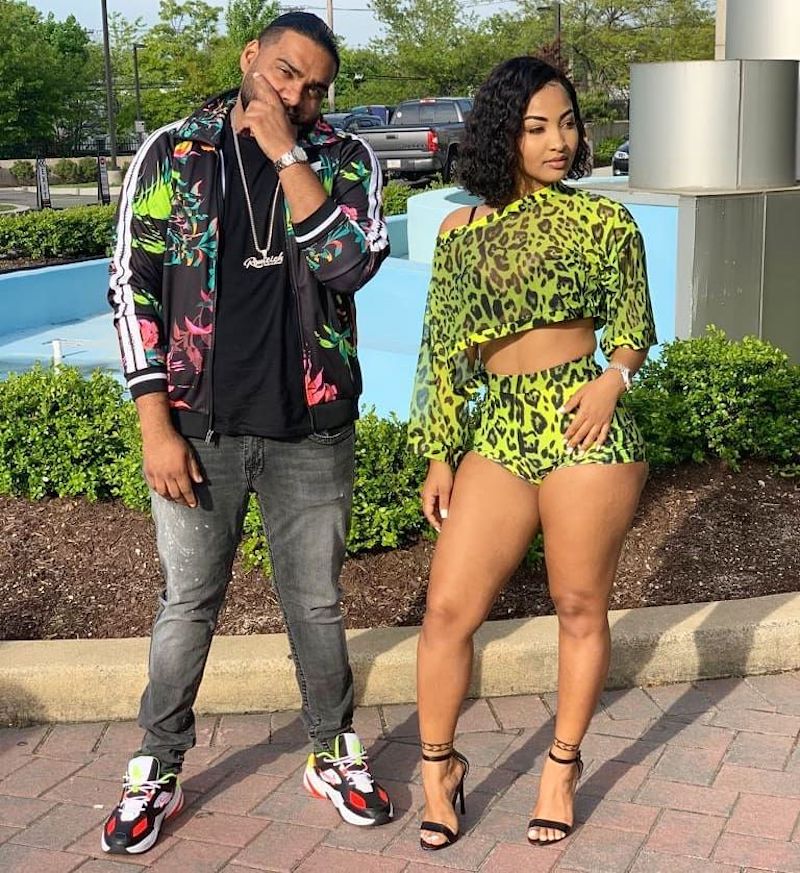 ‘Pretty Pretty’ and ‘Dancing Rebel,’ who have always claimed loyalty to the Team Spice brand, got kicked off of Team Spice after a falling out with Spice. Late last year, some of the dancers alleged that Spice underpaid her dancers even though her career was at a high, and while they remained loyal, even passing up opportunities with other artistes and companies, they insisted that Spice did not even pay them a proper salary.

Eventually, they claimed that Spice stopped dealing with them, although they remained in a WhatsApp group. One of the dancers even alleged that some of the daring stunts she did to match Spice’s outrageous songs left her with a bad knee and other injuries.

Spice, on the other hand, came out with receipts to say that she did not under pay the dancers and that she paid them what they all agreed to. She said she did not pay any of her dancers $2,000 as another Dancer making up the dynamic trio- TC claimed-that they were paid $2000 while Rebel claimed it was $3,000, which was low compared to what Boom paid its dancers, which was $5,000 per night. Spice said she paid the dancers $3,000 per night, which amounted to $15,000 a week. 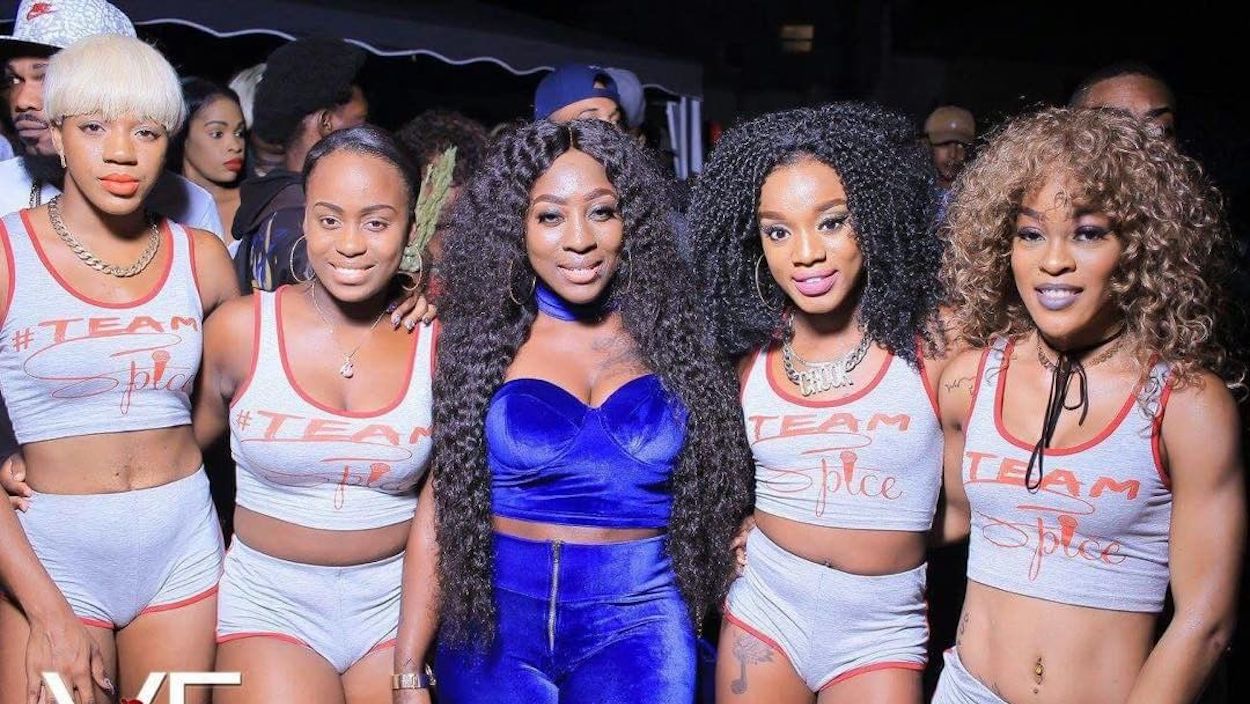 The drama between Team Spice and Spice unraveled after Spice’a former advisor Nardo ‘RT Boss’ Smith said he advised the artiste not to carry any of her dancers with her for her North American performances because they were opportunistic. This apparently bred animosity among the dancers who felt that Spice did not try to help them get U.S visas to travel. However, Spice said she had no control over how the embassy grants visa and that it was through her that the women had Canadian and Schengen Visas to travel Europe.

Popular DJ Richie Feelings later added to the mix and said the team broke apart because the women were ungrateful. TC, on the other hand, reacted to the comments by Richie Feelings in which Spice had commented “dem ungrateful.” In a live video, she said the artiste paid her $2000, but she never complained and was grateful for the international traveling perks that came with her job. In spite of everything she says, she was loyal to Spice even though Spice could have handled the situation better and speak to the women privately instead of bashing them on Richie Feelings’ live.

Meanwhile, Ding Dong’s new song produced by Jordan Chimney seems to be ready for release, but no date has been given, although the talented producer teased in the comment section that he was ready to drop it tomorrow (January 19, 2021).

Fans though couldn’t help themselves as they stirred the pot. Many asked for TC and even asked, “where’s tc? Sign har man..shi bad to!”

Others noted, “romeich a use style fi tell the world seh him sign spice dancers dem.” Yet another said, “Spice nah guh like dis eno.”

Others warned still, “I like team romeichentertainment I think this is a bad move. Just make sure they don’t bring no mix up to your name.”