I-Octane has released new music and an accompanying video for his song ‘Next,’ and it’s sure to go against the grain as he calls out men who prefer to spend money on his friends and not his woman.

The 13 minutes long video has I-Octane being called a gal clown because he prefers to spoil his woman. “Only wutliss bwoy want f**k girl and nuh spend money,” Octane sings. The video features Slick White as a man who is spending money on his friends as he refuses to pay half of his rent that he splits with his girlfriend. He refers to women derogatorily as “free bruck.”

The video goes on to show the man still requesting sexual favors in spite of refusing to spoil his woman. I-Octane, however, has a different idea when it comes to having a woman – only wutliss man want f**k girl and don’t want spend money/ girl fi get money naturally…hot girl nuh feed pan tough crackers… “good pu**y girl nuh fi suffer, girl fi get car, plus house, plus tax…can’t f**k yuh then send you home in a bus back.” 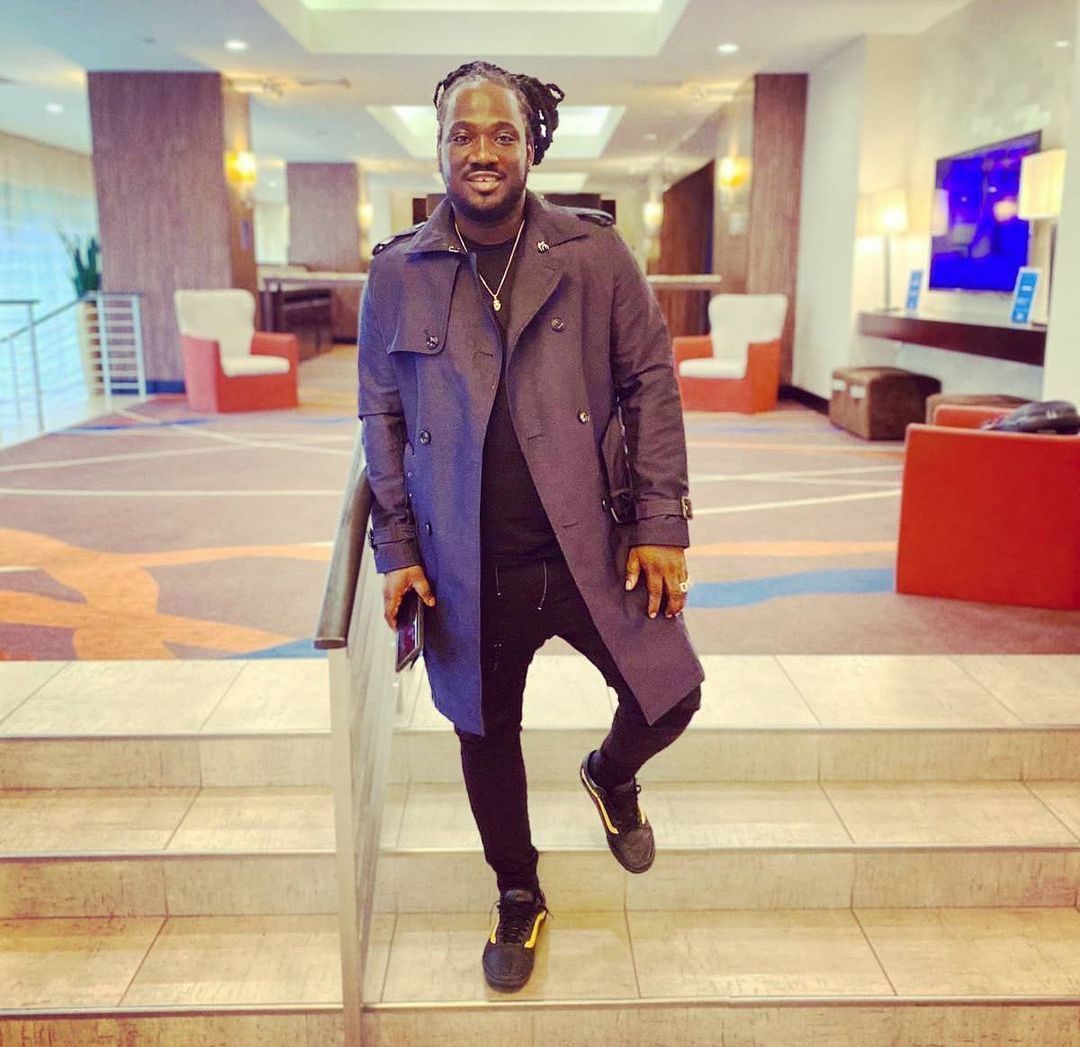 Prior to the song being released, I-Octane came out to say that he had something to reveal- one of his exes has recorded their bedroom activities and was now threatening to expose him if he did not pay up $3 million dollars. I-Octane didn’t say what the content of the video. “is a girl mi used to chat to record it dawg, apparently mi nuh know what happen but she want three million dollar. ….nuff people ago bun mi out say mi a rasta..mi know unu ago beat mi bad because me always a speak certain things… but more while a man speak about certain things doesn’t mean he is doing certain things.”

Many thought the video was about him giving oral sex, but it seems that that was a publicity stunt he is doing to promote the new music, which is that he loves to spend money on his woman, and he keeps it a secret.

The video for ‘Next’ seems to have a theme that men are pretending to their friends not to give their woman money, but in reality, they are doing it in secret.