Jayda Cheaves and her friend Gregory Wright both plead guilty to illegal firearm possession charges in Jamaica and were hit with a hefty fine or face jail time.

Jayda and Wright were released on bond after being arrested on Monday for having their American licensed guns – two Glock 9 mm pistols and ammunition on them that they brought from the United States to Jamaica while on vacation to celebrate Jayda’s 24th birthday. 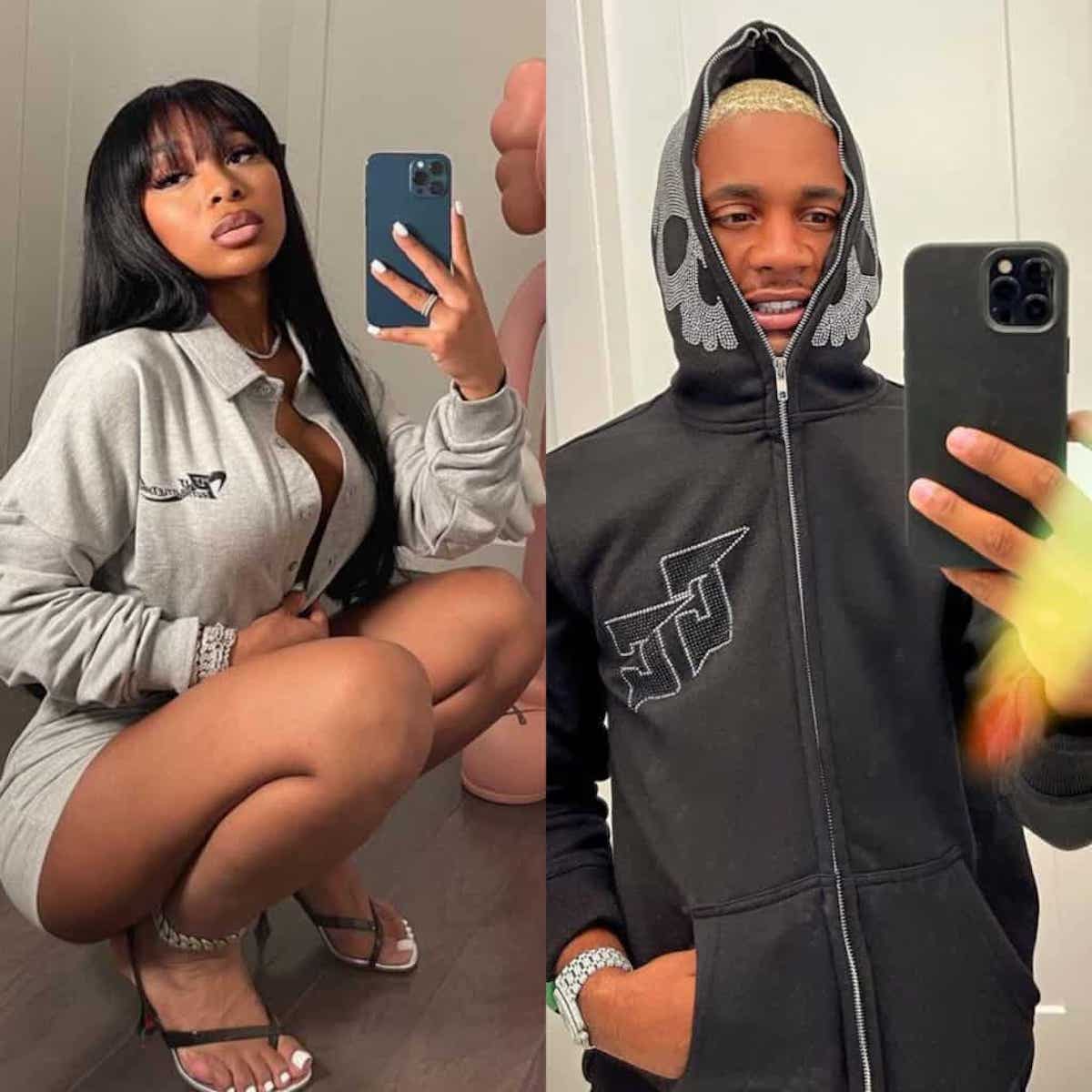 The money is quoted in Jamaican dollars, which works out to around $5,391 United States dollars.

Cheaves retained local counsel Michael Hemmings who said his client was paying the fine today and intended to leave the island to head back to her home state Atlanta. It’s unclear if Wright will pay his fine today as well.

Meanwhile, Cheaves has not addressed the incident, only posting on Monday night that she was doing fine.

“ACT NORMAL,” she posted on her Instagram Stories. “I’m good for now y’all,” she said.

In updated Stories on Instagram, Jayda Cheaves, who is the mother of rapper Lil Baby’s youngest son Loyal, shared snaps of herself enjoying her extended vacation, which included having Hibachi by a live chef and having fun at a water park. She also posted about her lunge wear launch, which sold out within hours.