Who can resist the gorgeous Jeannie Mai? Not her fiancé, Jeezy, for one.

Quarantine is taking its toll on many couples who are not used to spending so much time in each other’s space. Statistics from China, where Coronavirus originated and became the first country to impose a quarantine, show that the divorce rate spiked by 25 percent. While many couples in various stages of their relationship are undoubtedly getting frustrated at having their partner around all the time and having no way to leave, Jeannie Mai and Jeezy don’t seem to be one of them!

The pair has been letting fans join them in their quarantine through various pics and videos, and the latest might be the most intimate glimpse yet. The host of The Real shared a snap of herself lying on her side in her bathing suit, catching some sun, along with the caption, “Quarantini-kini.” Her fiancé was obviously a fan as he commented, “If only you knew,” with a devil emoji. Here is the part where fans may feel like they’re intruding as Jeannie replied, “I know I luvd what happened after.” We’ll leave that part to your imagination, ahem. 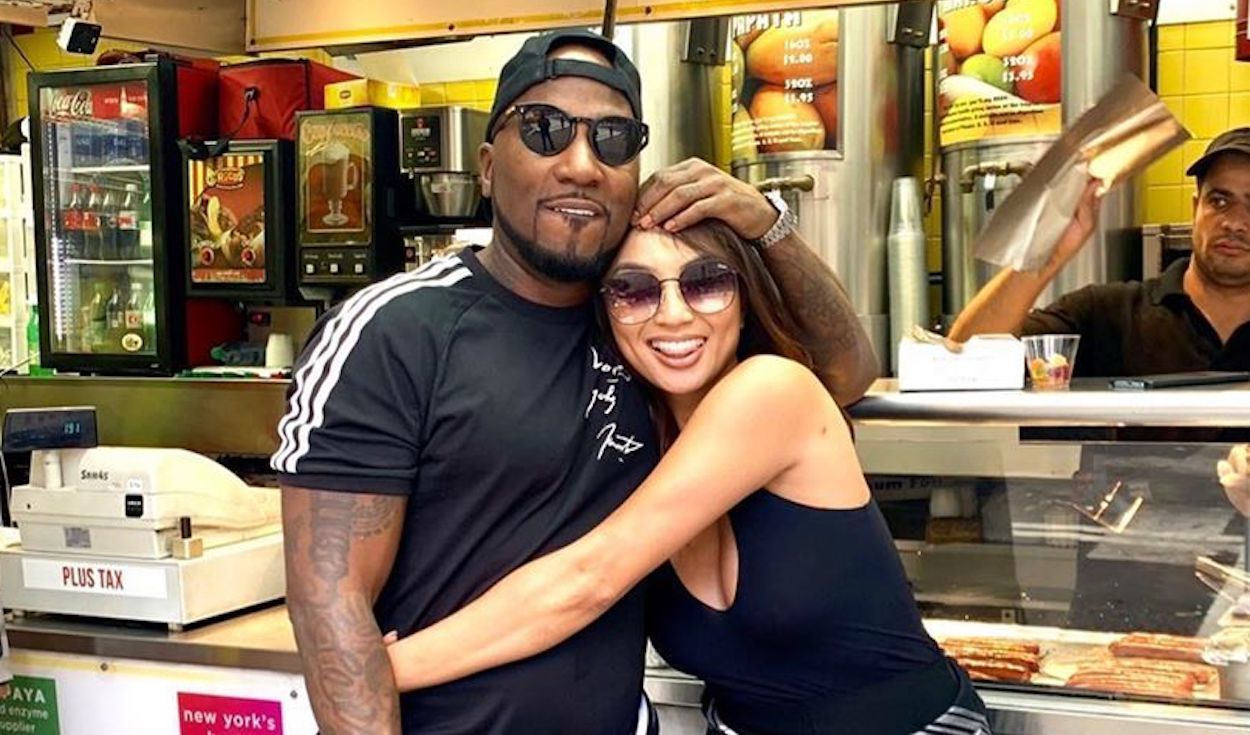 Overall, it’s completely normal to see how in love J-squared are, seeing as they’ve just gotten engaged! Jeezy popped the question during an intimate date night last month. “Jeannie and Jay were set for a trip to Vietnam this April. What Jeannie didn’t know is that Jay was planning to propose,” Jeannie’s rep told PEOPLE. “Instead, Jay decided to bring Vietnam to Jeannie with a surprise quarantine date night in his home filled with Vietnamese food and decor.”

The bride-to-be shared on her vlog, Hello Hunnay, that the “MLK BLVD” rapper had even asked her parents for her hand and that they approved. “Jay had done the most important thing in my culture, which his to pay respect to the mom and the dad.”

We have a feeling that Mr. and Mrs. Jeezy Mai would be less thrilled to hear about their bedroom antics, though.

Okay!! #JeannieMai and her fiancée #Jeezy getting a little spicy for the ‘gram! ??