It all started when someone called her a “gold digger,” which led to Joie Chavis making the disclosure that she does not receive any payments from either of the fathers of her children- rappers Bow Wow and Future, in the form of child support.

Chavis, who shares daughter Shai with Bow Wow and son Hendrix with Future, has often been labeled as a money grabber because of the types of men she has had children with. She has often talked about how she feels when given the “gold digger” title because of the famous rappers and even has denied that her relationships with her children’s fathers had anything to do with money.

This, however, hasn’t stopped bitter folks online from attacking Joie Chavis with labels and insults.

While speaking on her YouTube channel during a Q&A session of questions asked by her Instagram followers, she responded to the rude comment that said, “you’re a gold digger.” Chavis quickly acknowledged, “I feel like a lot of people say that.”

However, she denied the label as she asserted that she has her own means to care for her children financially. 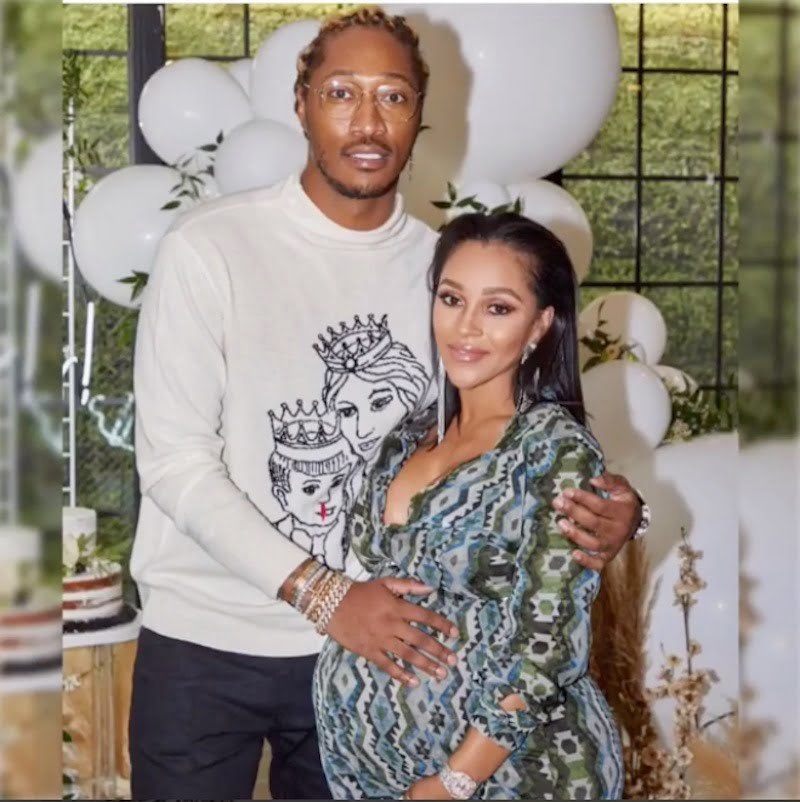 She did not say that the men did not help her as we know that Bow Wow is active in his daughter’s life. It’s unclear if Future contributes. But in most co-parenting situations, parents can freely give and assist without going to court.

Chavis says she doesn’t ask for anything, and the children’s fathers are at liberty to help based on how they feel. “I don’t need to ask for anything for certain things my kids because I can do everything myself. If their father wants to do things for them and then they do that on their own time if they want to [say], hey, here’s some money for this or that, or you know whatever. But I don’t really ask for anything. I’m able to do everything on my own,” she said.

Chavis noted that she wanted to ensure that everyone knows that, especially the rude people making assumptions about how she affords her lifestyle and cares for her children.