Kanye West reportedly gifted Kim Kardashian West with not one but five Maybachs for Christmas.

Though there are rumors of an impending divorce, Kim Kardashian and Kanye West spent Christmas together with their family, TMZ says. They also reportedly spent millions on each other in an exorbitant gift exchange. It’s not exactly the kind of thing you expect from a couple on the verge of a divorce but what’s millions when you have billions, right?

According to TMZ, Kanye gave Kim 5 Maybach SUVs for Christmas each worth just under $200,000. In return, Kim gifted her rapper husband a number of art pieces by James Turrell reportedly worth over a million dollars in total. Turrell is apparently one of Ye’s favorites.

Page Six recently reported that Kim Kardashian and Kanye West have been living separately and that a divorce is imminent. Kanye has been living at their ranch in Wyoming while Kim has been staying in their Hidden Hills mansion with their kids. With the couple on their way to splitting assets, it’s mindboggling yet interesting that they would only invest in more for each other. 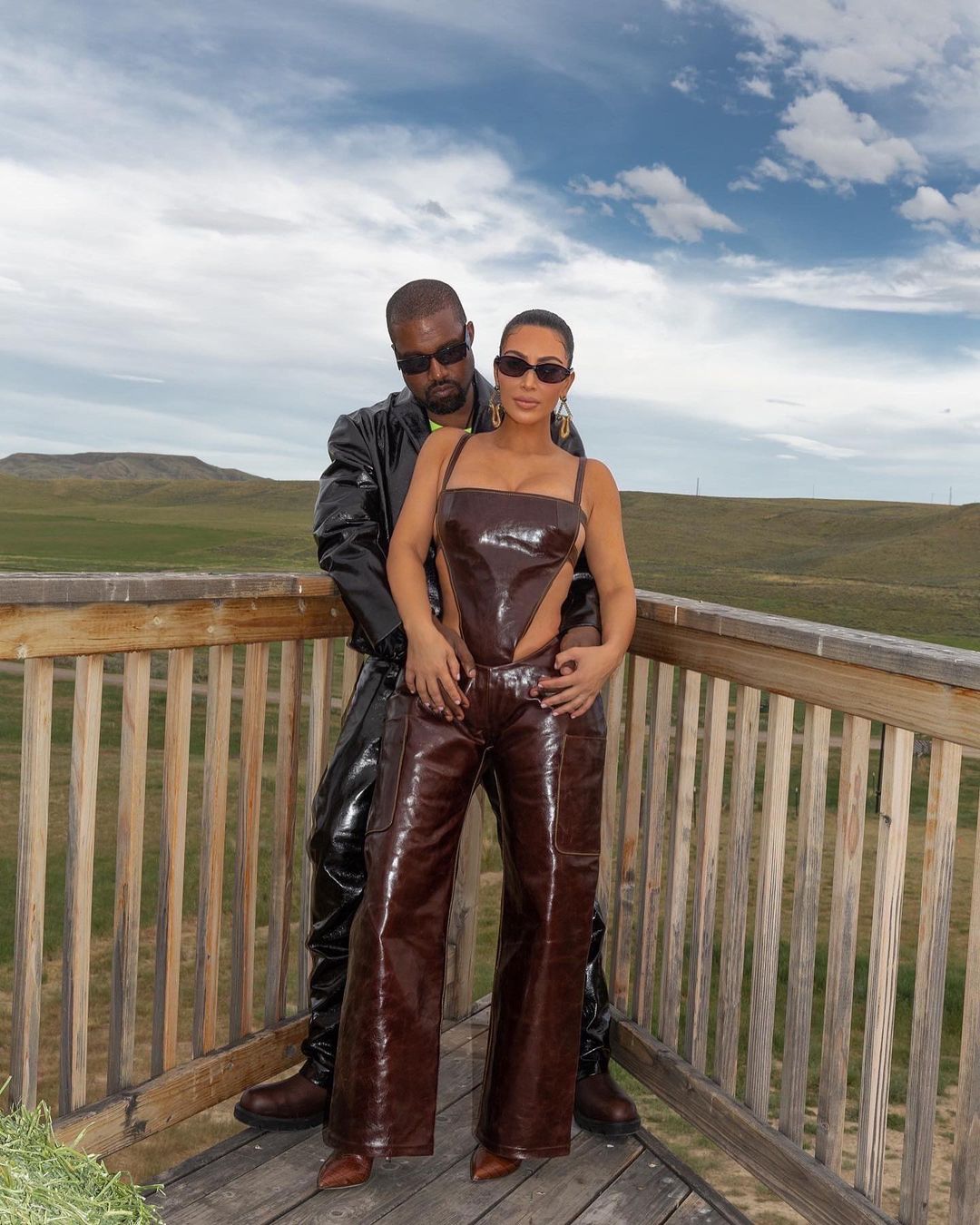 The couple is also reportedly trying to work things out in marriage counseling. Though they’re at odds they can at least agree on what matters most around the holidays – family. According to reports, “Kim and Kanye remain in lockstep when it comes to their family and parenting, and doing Christmas BIG is a sign of that.”

In spite of that, Kim is reportedly preparing for the divorce and has even hired divorce attorney Laura Wasser. A source told PEOPLE that Kim has “just had enough of it” after Kanye’s meltdowns, bid for President, and who could forget him implying that she cheated with rapper Meek Mill.

What do you think about Kanye and Kim spending millions on each other ahead of a divorce?