The Florida rapper, who is freshly out of prison, has apparently asked his new girlfriend, Mellow Rackz, to marry him, and she said yes. At least that’s the narrative that the two love birds are pushing on social media currently unless this is just another elaborate hoax or a made for music video moment. Regardless of what it is, it appears Kodak Black popped the question, and she said yes.

While the “Tunnel Vision” rapper and his boo are celebrating their engagement, another female, aspiring artiste, Rynaee Trill, is coming out the woodwork with another narrative. Trill is now claiming that she has been dating Kodak Black on and off since 2018 and was just recently at his house in Florida. She even shared some DMs between herself and Black. The rapper’s fans are already attacking her for going public and sharing their private conversations. Some fans going as far as accuse Trill of being jealous of Mellow Rackz’s engagement. 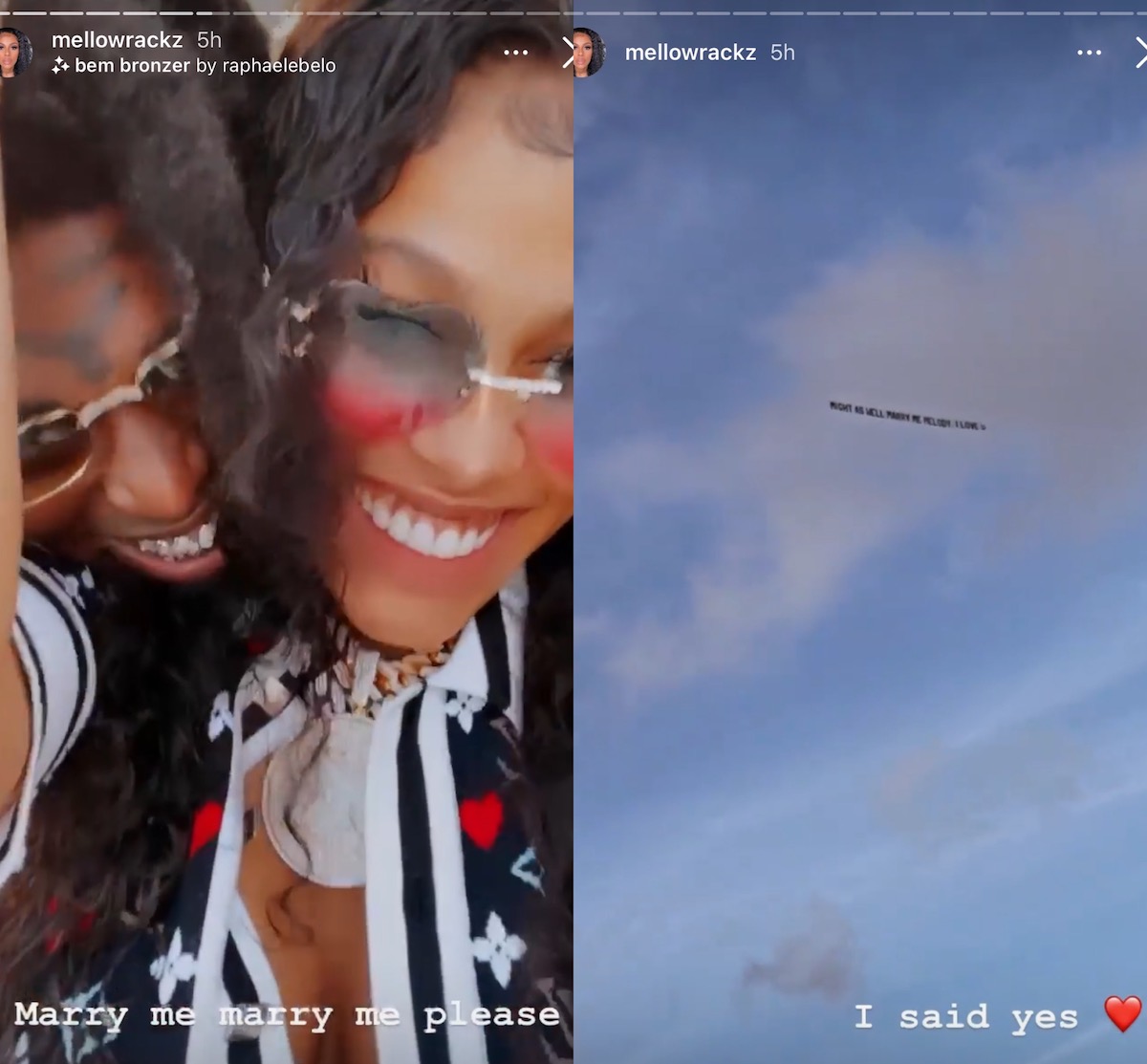 Kodak Black has been creating quite a stir since his release from prison last month after securing a presidential pardon from Donald Trump in the last hours of his presidency. Last week, the controversial MC made his first public appearance at a Florida club where he caused a frenzy among his supporters scampering to get a glimpse of him. He was later ushered out of a club by his security team after someone seemingly pointed a laser beam at him. He later addressed the incident, saying it wasn’t as serious as it seems.

Kodak also trend on Twitter after fans quickly noticed his massive weight loss during his first public appearance. Now it seems like Slim Kodak is getting all the ladies.