Koffee remains one of the top artistes out of Jamaica for a second straight year.

This year proved to be a challenge for the music industry and many musicians alike. Many had to find new ways of keeping their career alive. Some flourished like Koffee, who continued on her upward trajectory. She will also be able to end the year on a high as it’s been revealed that her song “Lockdown” was the number one streamed YouTube song in Jamaica.

The track has over 38 million views on YouTube at the moment and climbing. Coming in second is Shenseea and Tarrus Riley’s hit collaboration, “Lighter” with 34 million views. Alkaline’s “Ocean Wave” comes in at third with 11.5 million views. Skillibeng’s “Crocodile Teeth” took the fourth spot with 8.7 million views, while Teejay rounds out the top five with “From Rags to Riches” getting 8.5 million views.

“Lockdown” was released in July and, within two days attracted a million views on YouTube. It was a sign that the single would do well as the Grammy-winning songstress became the first reggae artiste to get to that mark in such a little amount of time. The song also held steady at number one on the local charts for many weeks. When the song came out, Koffee spoke with The Gleaner and said that she was humbled and excited by the response. 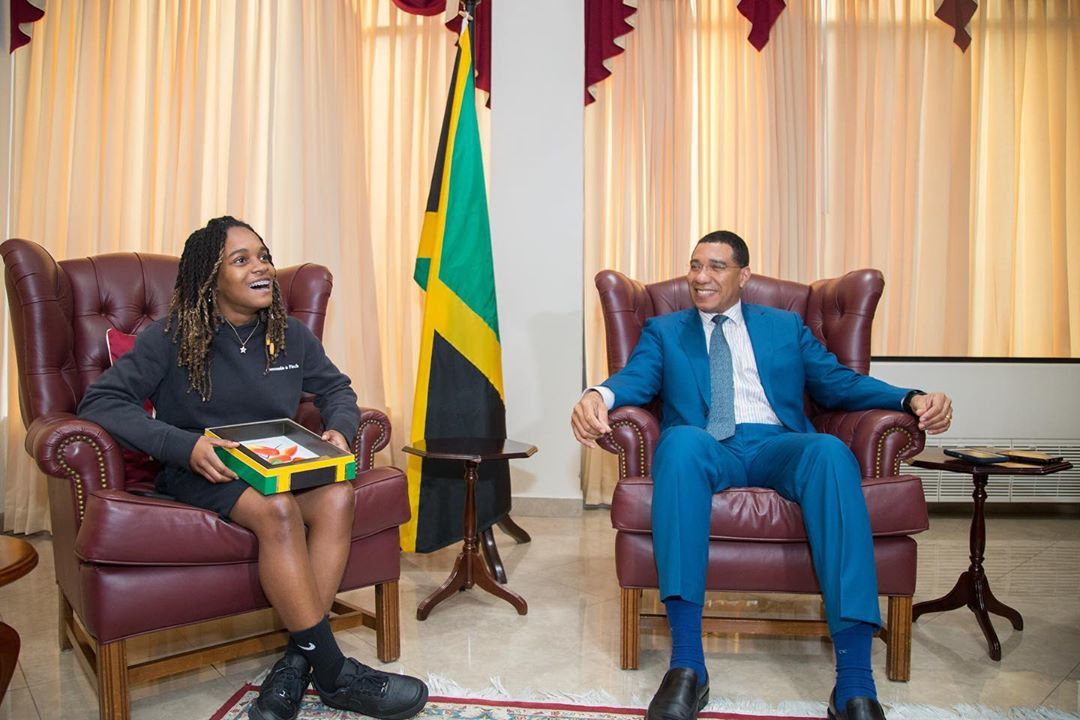 She spoke with The Gleaner again following the revelation that her song had topped the charts. She explained some of the motivation behind writing the song.

“At the time I wrote it ( Lockdown), it was the beginning of the pandemic and I was looking forward to being able to go out again and have fun. I’m glad people were able to relate to it,” she said. She added that 2020 had been an interesting year, which was filled with ups and downs, and that she’s “just happy we are able to still connect with each other, especially through music.”

One of her most successful tracks to date, “Toast,” also maintains impressive numbers on YouTube and has over 152 million views. Her other hits for this year have also easily crossed the million mark showing that she definitely has international appeal. “Pressure,” which was also released this year, has almost 1.5 million views, and the remix, which features veteran Buju Banton, has over 4 million.

Koffee has maintained that her primary interest is in connecting with people through her music and not in the numbers. “I try to keep my mind focused on the music. I think that for me, as an artiste, I want people to connect with the music I put out. I’m always happy when I can reach people on that level,” she said.