Spice and her boo Justin Budd are living their best lives in Panama City on baecation.

The Love and Hip Hop Atlanta star is giving fans a peek into her love life with Atlanta-based video director Justin Budd. On Sunday, April 18, the “Cool It” deejay posted a string of videos capturing her thriving relationship as the two accompany each other in Panama City. “Some one ask how’s my Sunday,” Spice captioned her post while tagging her boo.

In the first video, the couple is cuddled on the shore of the beach while Spice records. “Watch man, watch teeth, watch white sand,watch beach,” she said before they both broke out in laughter. The other videos show the couple riding on a jet ski while capturing the beautiful scenery of Panama City. One video displays Justin lifting Spice while out at sea then pulling her in for a kiss.

The couple appeared genuinely exuberant in the videos, and fans are supporting Spice’s happiness. One person commented, “Spice young and in love eeehh… Issa good look”, another added, “Gwan aunty Spice. A you say happy life,” and another commended, “She deserves all the happiness there is.”

The Queen of Dancehall made her relationship with Justin public last year November on his birthday, sharing a number of pictures on social media and revealing what was already easy to see; that she was in love.

On an Instagram live session one month later, she explained that she had found her ‘Mr. Right.’

“I’m in love, I’m happy! I just feel like he’s apart of me, he’s a part of my life so I posted him on his birthday, I believe that after getting to know him, I’m like OK, this is the person I want to be with, I’m ready now,” she said.

On Christmas Day, the artiste also shared photos of her family, which included Justin Budd and her two children, Nicholas and Nicholatoy.

Spice had regularly been at the heart of controversy with her ex-fiance and father of her children, Nicholas Lall. Her latest public brawl with Lall, who was her manager in the earlier years of her career, was in December 2020 when Lall requested a DNA test for the children, shortly after he was accused of raping one of Spice’s former dancers. 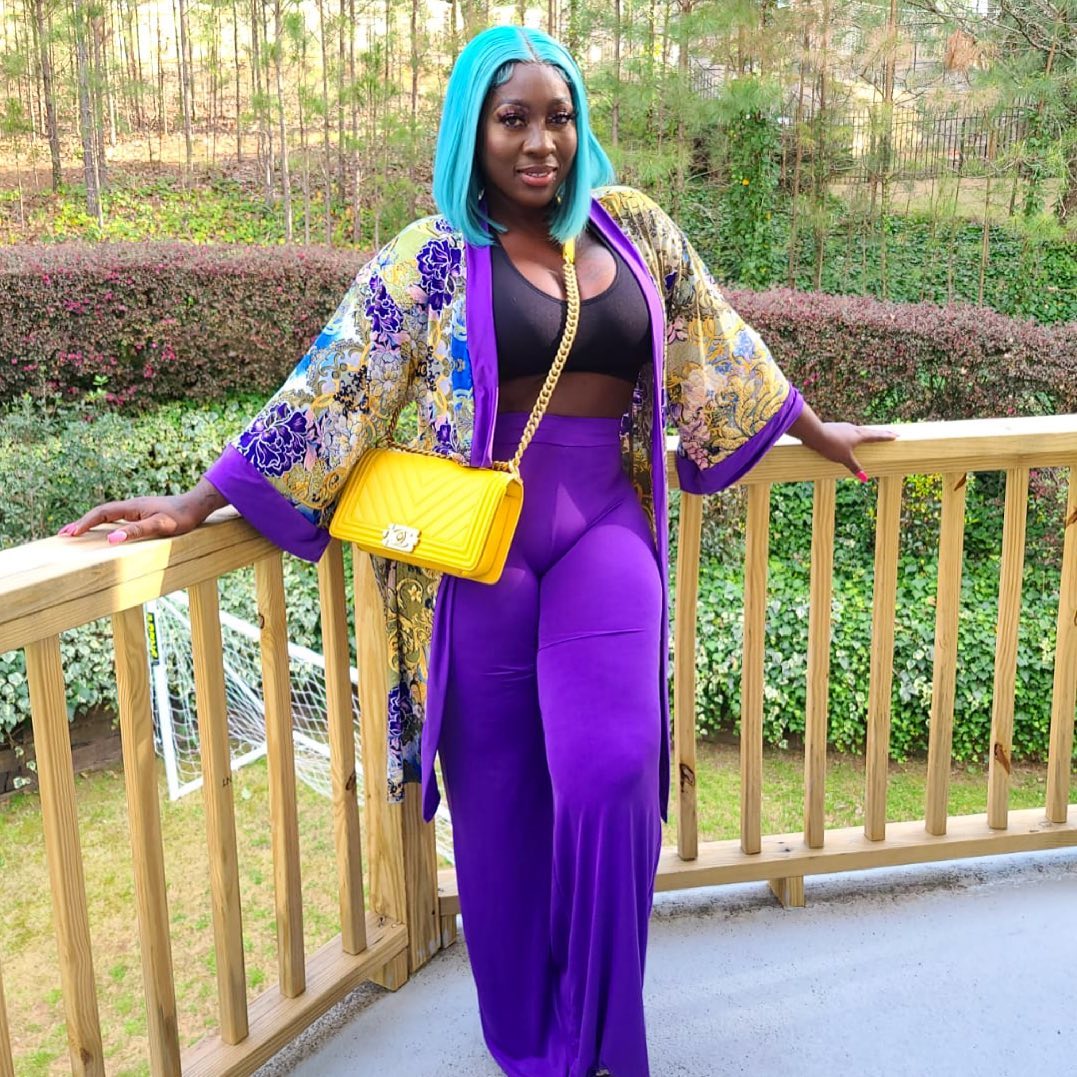 The two have had several public blowouts that left fans annoyed, presumably why Spice’s new relationship is so welcomed by the public.