Some new photos of Mavado’s embattled son Dante Brooks behind bars are making the rounds online.

It has been a tough couple of years for Mavado’s son Dante Brooks, who has been spending time behind bars since 2018. The younger Brooks is currently on trial for a murder charge in connection to an incident in Cassava Piece, Kingston, in 2018. According to authorities, the murder of Lorenzo Thomas is in reprisal to a shooting incident in the community a few days prior when Mavado was shot at allegedly by Thomas and his associates.

Thankfully, Dante’s trial is now underway following some delay. The outcome of the trial is still unsure, but while speaking to The Star, Peter Champagnie QC highlighted that the prosecution is still presenting its case.

“The prosecution is still presenting its case, and the main witnesses are still being cross-examined. I can’t say for sure how long the trial will run, but I am expecting it to continue for at least two weeks. Are quite a number of witnesses to be questioned, and so it’s still early days yet for a verdict,” the teen’s lawyer said following courthouse proceedings a few days ago. 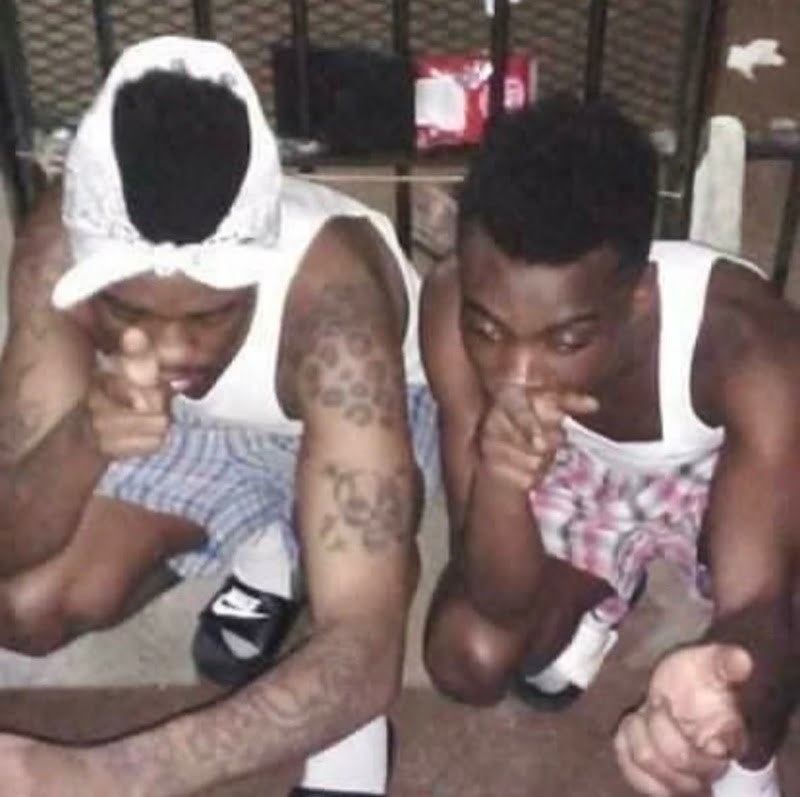 There are now leaked images of Dante, taken from the juvenile facility in Kingston, where he is currently housed. The three photos show the youngster throwing up gangs while posing amongst other inmates. The young Brooks and his co-accused continue to defend his freedom against charges including arson, murder, and illegal possession of firearm and ammunition.

Still, the recent images of Brooks seem to show that he is still maintaining some degree of optimism as he fights for his freedom. His dad is also showing him tremendous support on social media through a number of posts to his Instagram account and a mention of his impending arrival in one of his recent songs, “Not Perfect.” 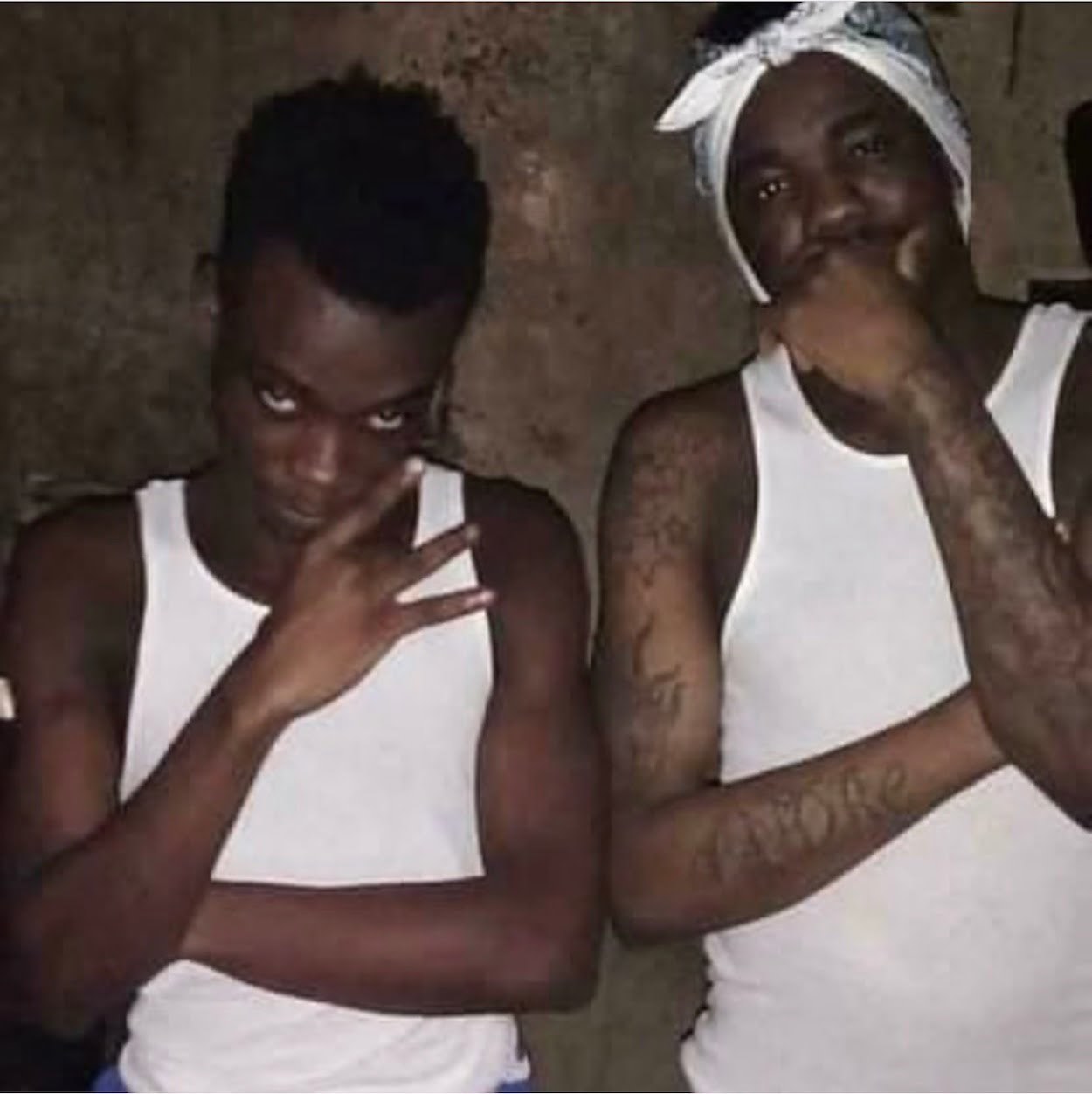 Dante’s legal team opted for trial by a judge as opposed to traditional murder trials with judge and jury. It should be interesting to see how this one turns out. 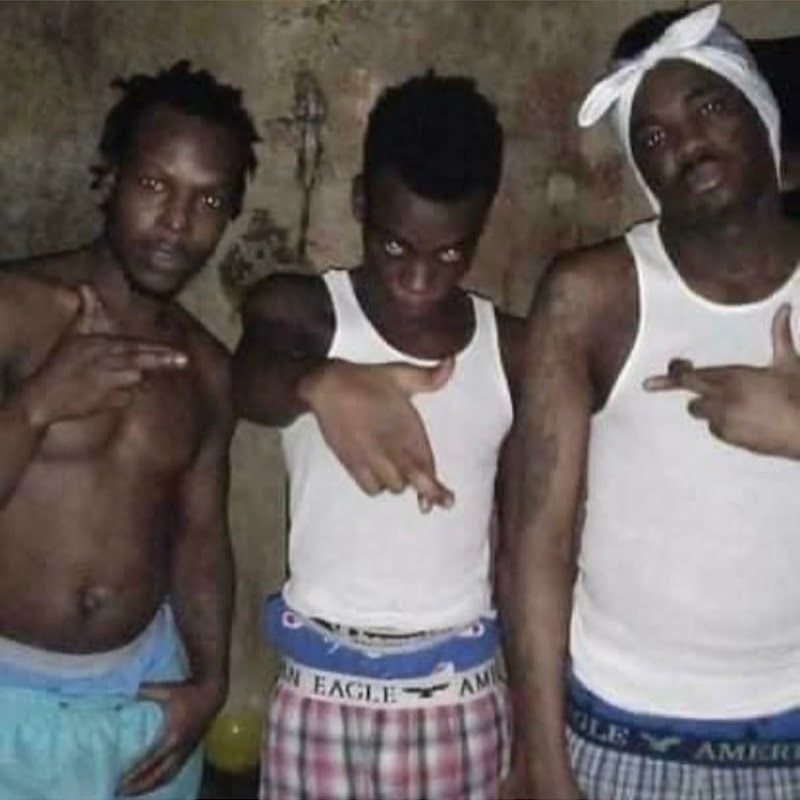