Nicki Minaj and Davido are dealing with some potential leak.

A highly anticipated Davido track featuring Nicki Minaj has found its way onto the web. The song, “Holy Ground,” has now been leaked in its entirety after two minutes of the track had already popped up online as well. During a recent interview with Beat FM, Davido hyped up the single and shared the story of how the song came to be, explaining, “Before this song, I had never spoken with Nicki.

We were in a club in Abuja and I was really drunk and I had also just recorded this song. I was like ‘Nicki will kill this song.’” He went on the describe how he summoned the courage to send the song to Minaj, telling her, “It’s gon’ go number one, I promise you”. 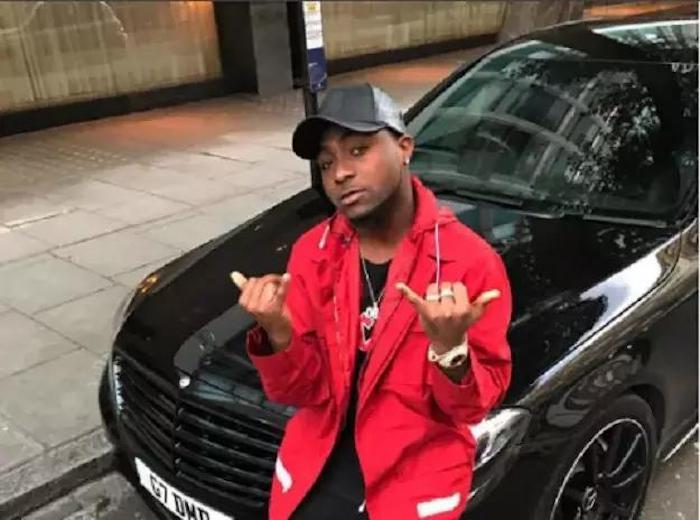 According to Davido, Nicki not only accepted his offer to hear the song, but also sent her verse over the very next day. Unfortunately, it looks like the artists’ plans for the song have been thwarted now that it has leaked online, but hopefully the track will stir up some excitement for Davido who has a new album titled A Better Time dropping on November 13th.

Sources are also telling Urban Islandz that the song in question that was circulated online over the weekend is not the real collab between Nicki and Davido. “No that song is not real,” sources inside the Trini rapper’s camp told us. “There is a collaboration with the talened Davido but that ain’t it.”

Despite only recently giving birth to her first child, Nicki Minaj is staying busy in the rap game, teaming up with NBA YoungBoy for the single “What That Speed Bout?!” earlier this week. Taking to Twitter to talk about her experience collaborating with the controversial young artist, Nicki wrote, “YoungBoy was rlly dope.
Chill. Laid back. Sweet. rlly f*k wit his vibe. Didn’t do the most on set, more mature than I thought he’s be.
He was on gangsta time.”

YoungBoy has received a lot of heat for his dramatic love life and tendency to find himself in legal trouble, but it seems he impressed Nicki Minaj with his work ethic and attitude. Meanwhile, you can find the leaked Davido track online or wait a few days for his album to drop.