Jennifer Hough says fans of the Queen of Hip Hop have been terrorizing her after she spoke out on an interview on the daytime television show The Real where she alleged that Kenneth Petty and Nicki Minaj were harassing her to recant her story in order to help his charges in L.A.

The victim shared screenshots of DMs she received all part of the backlash she’s getting after she spoke about the rape incident, which led to Petty being convicted for attempted rape in 1995 and serving almost five years in jail.

Hough was speaking as she dropped a lawsuit for harassment on Nicki Minaj and her husband.

Hough’s attorney, Tyrone Blackburn, says she has been bombarded with hate-filled messages from Nicki’s fans known as the ‘Barbs.’

According to TMZ, some of the DMs bash Hough while others include death threats, and one also made it known to Hough that her personal information was not a secret and she could be easily found.

“Nicki is not dumb and works with the Kardashian lawyers. You are sick,” wrote one of Nicki’s Barbz, while another called Hough a “clout chaser” and wished death upon her. “Hope you die bitch…Your clown ass will be exposed don’t come for my queen.”

The screenshots also saw Hough replying to some of the messages. “I’m not bothering anyone. just speaking facts,” she wrote. “I wish they would have just left me alone and been happy.” 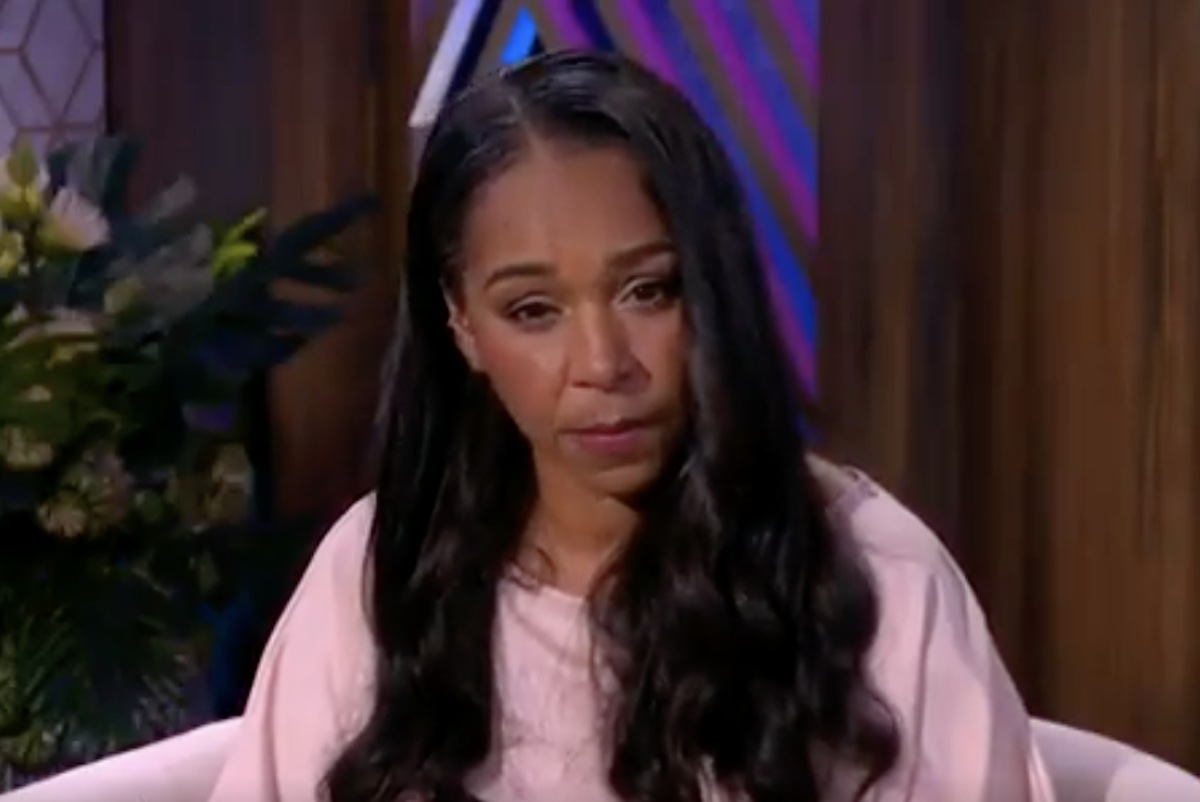 During her emotional interview on “The Real,” Hough said since Kenneth Petty got married to Nicki Minaj, her identity became exposed, and she has been in fear and has had to move away from New York because her identity was found out and it was not safe for her or her family to be there as she received threats.

She said the aftermath of the rape saw her life change drastically.

She also outlined efforts by Minaj and people claiming to be associated with Minaj who approached her to change her story to help Petty. Still, she says she’s finally standing up to her rapist and his shenanigans.

“I feel like the actions that were taken in regards to this whole situation put me in a different type of fear at my age now, and it was wrong,” she said. “And I don’t want to be afraid anymore. The only way not to be afraid is to continue to speak up.”

Meanwhile, because of the conviction in New York, Petty had to register as a sex offender if he moved to the state of California per the law there. He failed to do so and is now facing up to 10 years in jail. He recently accepted a plea deal for not registering in California. 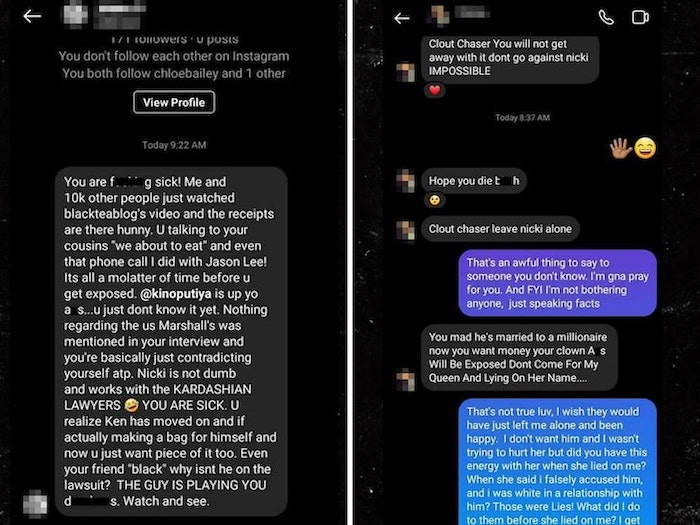 However, it sees the new legal troubles that have sent the Pettys desperate for any damage control. Hough says Minaj personally called her and told her she heard Hough wanted to do something for them, which was her asking her to recant her story so that Kenneth Petty could get off on the current charges.

However, Hough sees Minaj and Petty for witness intimidation, emotional distress, harassment, assault, and battery. She is seeking damages as well as statutory damages and attorney’s fees.

Neither Minaj nor Kenneth has responded to the allegations. The pair got married in 2019 and now has a one-year-old son.