Offset Pulled Lyric About Saweetie From New Song With IDK

Did Offset pulled reference lyric about Saweetie from his new song with IDK?

It seems that the bitterness from Saweetie and Quavo’s break up has run into the rest of the Migos group as it is now speculated that a song by IDK which features Offset has been refined to remove a reference to Saweetie.

The song “Shoot my Shot” received a lot of attention for the reference to the Los Angeles rapper. However, following the breakup, it seems that Migos are erasing any and all connections to Saweetie, who has dated Migos member Quavo and had a bitter breakup that continues to see drama from both sides.

Some blogs and fans are interpreting the development of IDK’s new song with Offset as coming off as another layer of Quavo’s ongoing feud against his ex-girlfriend. Neither of the rappers have anything to do with the song, but it seems that the lyric being changed at the last minute is telling a different story. 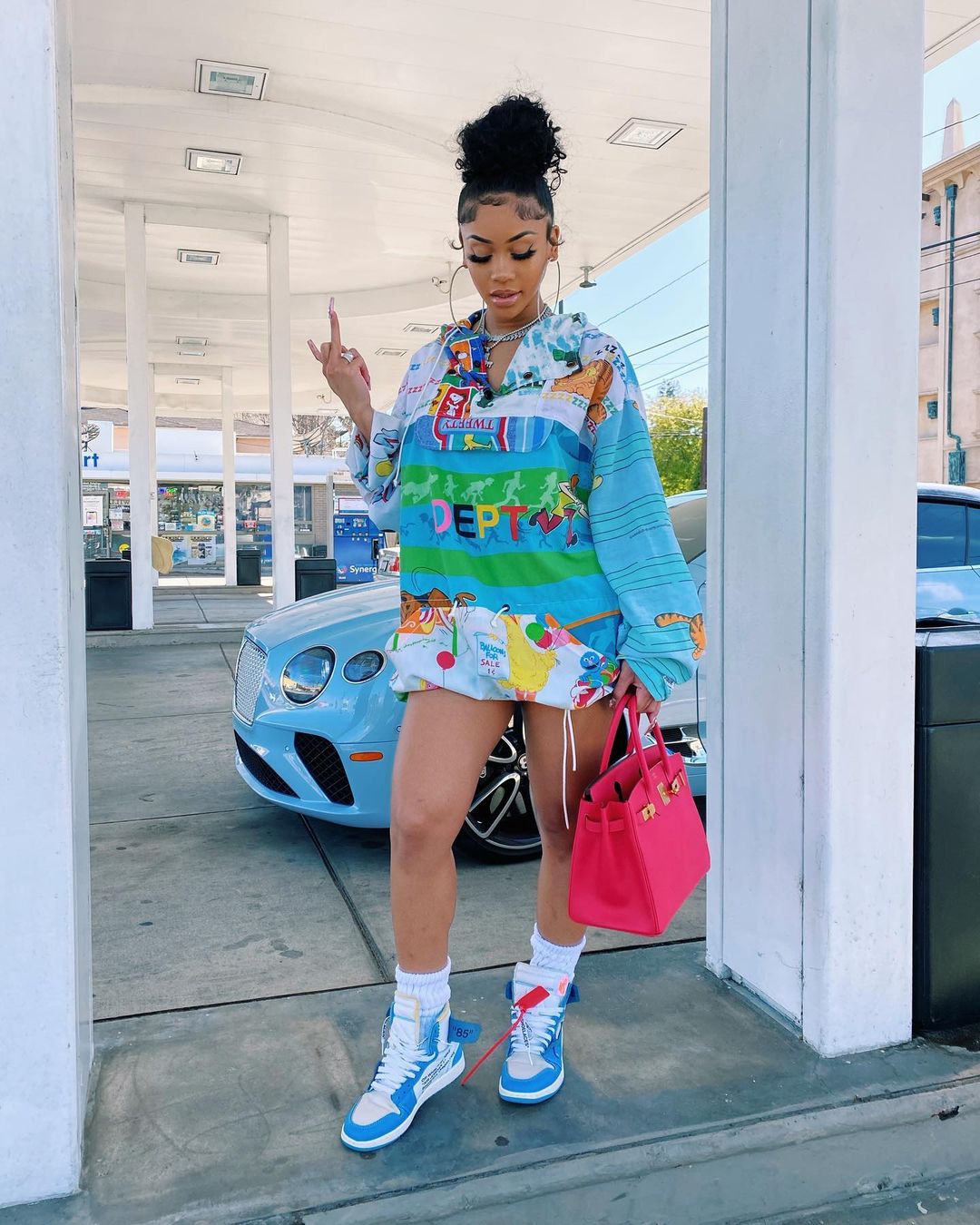 The latest version of the lyric reads – “Say she like to do the lounge, she don’t f*ck with the clubs/My type, my type, yeah, yeah, my type,” raps IDK in his verse in the officially released version of “SHOOT MY SHOT.”

The latest audio is an alteration, however, of the original verse that shouts out Saweetie. The original lyrics include the lines, “Say she like to do the lounge, she don’t f*ck with the clubs/My type, my type, like Saweetie, my type.” The verse still references the rapper’s hit record “My Type,” which many persons would know is an indirect reference to Saweetie even if her name is removed. It seems as though Offset (or is it really Quavo?) took issue with it and asked for it to be changed.

Fans, on the other hand, are of the opinion that the group is bullying Saweetie while also riding on her coat tail and using her song for relevance. “They clout chasing HER atp,” one person commented. Some fans, though, think it is good that the name was removed as it can be misinterpreted as a beef with Saweetie. “if he would of [sic] kept it on there y’all would of said they firing shots….grow to ppl.”