Raheem Sterling drew out some top dancehall stars for the launch of his 1962 clothing brand.

The English footballer launched his clothing line 1692 last week Wednesday night at the London Fashion Week, where fans, including a number of celebrities like Popcaan, Beenie Man, and Lila Ike, were able to see pieces in the collection.

Raheem Sterling‘s company’s first drop for AW21 collection pays homage to his homeland Jamaica. It is named after one of the greatest events in modern Jamaican history, the infamous 1692 earthquake. This 1692 earthquake sunk two-third of the city of Port Royal, which was then a major pirate hub called “the wickedest city in the world” for being the haunt of the buccaneers.

For Sterling, 1692 has particular significance as it also made way for Kingston to become the modern Capital of Jamaica which is the footballer’s birthplace. The AW21 line was designed and co-founded by Sterling and British designer Samiyah Miah.

According to a statement from the label, 1692 “echoes the artful construction and endless resilience of the island, with perfectly tailored lines defining poise and presence for the twenty-first century gentleman.” 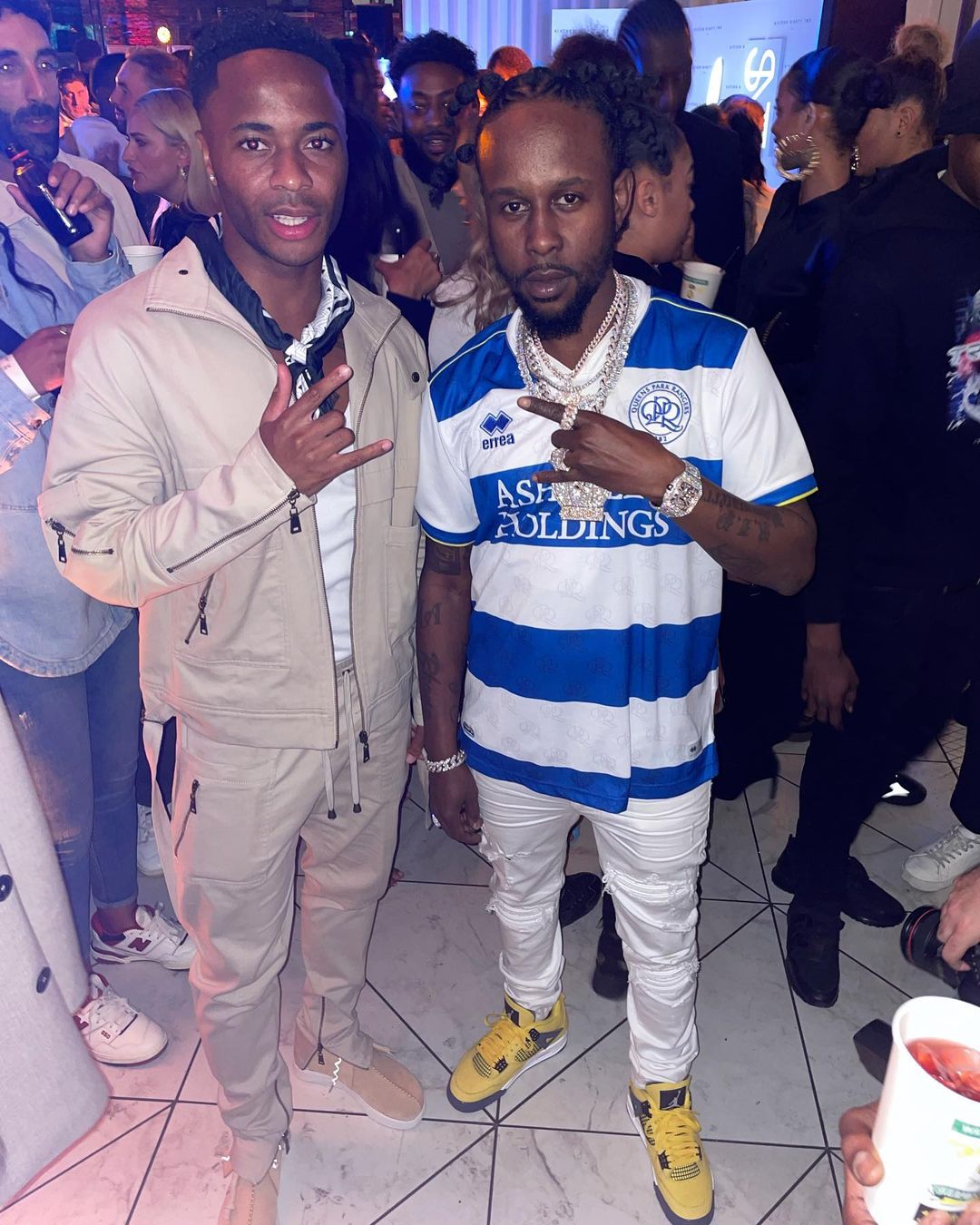 The line features unisex pieces in utilitarian-inspired silhouettes in neutral tones of navy blues, clean whites and ecrus, and darker shades of grey and black to represent the “industrious land of wood and water” – the Arawak description of Jamaica which surrounds Jamaica’s capital city.

At the launch of the clothing line were friends of Sterling, including Popcaan, Beenie Man, Lila Ike, Curtis Jones, and Amelia Dimoldenberg. There were also models who displayed the pieces in the collection, which were worn with footwear from Sterling’s two footwear partners, Clark’s and New Balance. 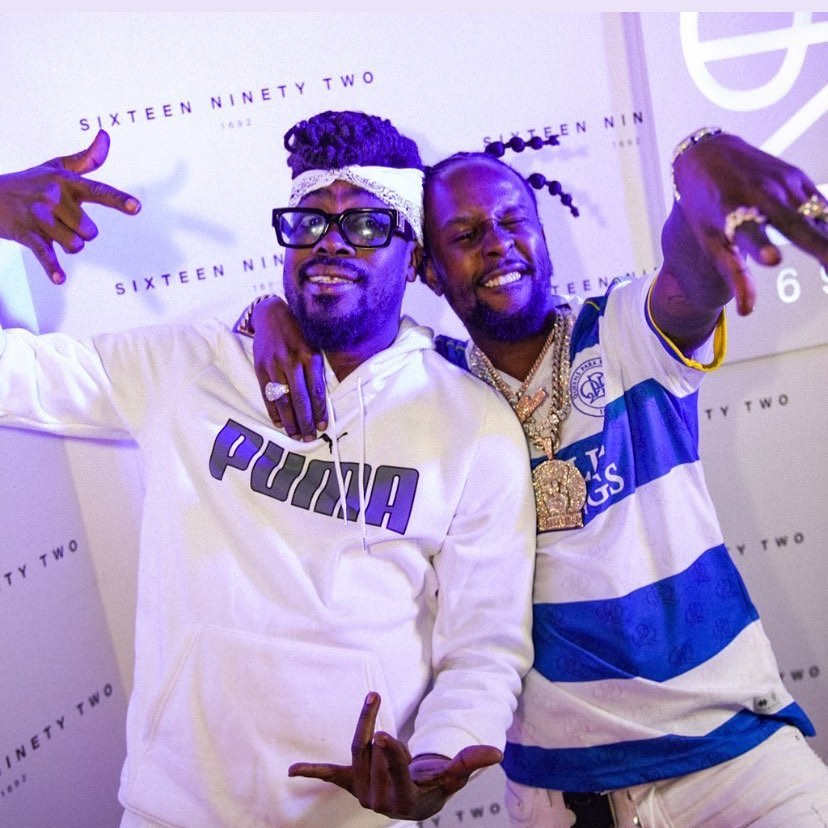 Sterling, who proudly displays his Jamaican heritage, previously spoke about having his own fashion line’s unique name.

“That’s the year Kingston [Jamaica] was founded. The brand is about earthy colours and laid-back designs that have a special meaning to me.”

The Manchester City winger was also seen in videos with Popcaan and other Man City players, which the superstar shared on his Instagram page.