Popcaan is starting the New Year off with a fresh dose of motivation and positivity as he released his newest single ‘Relevant. The dancehall superstar dropped the single on New Year’s Day, creating what could be a new anthem for 2021 and a song that’s sure to have longevity in dancehall.

The song began with a older woman playing Ms. Rona on the phone calling to find out when Popcaan is going to come by. “Hi poppy, are you coming over anytime soon,” she asks. Popcaan can be heard on speaker phone replying “music mi a mek, why pree, soon fawud, gwan mek some food, mi soon fawud.”

We know it’s been a rough year for many persons, given the devastating impact of the Coronavirus pandemic that has damaged economies, eliminated jobs, and killed many industries, including those like entertainment, restaurant, and tourism that largely depends on socializing. However, many persons also persevered in spite of the challenges.

It seems though that Popcaan is setting the mood for approaching 2021, having left 2020 in a fairly good place musically. In a post on Instagram where Popcaan dropped the tune, he posted, “focus on the goal nuh matter what distractions occur!!! #faith” 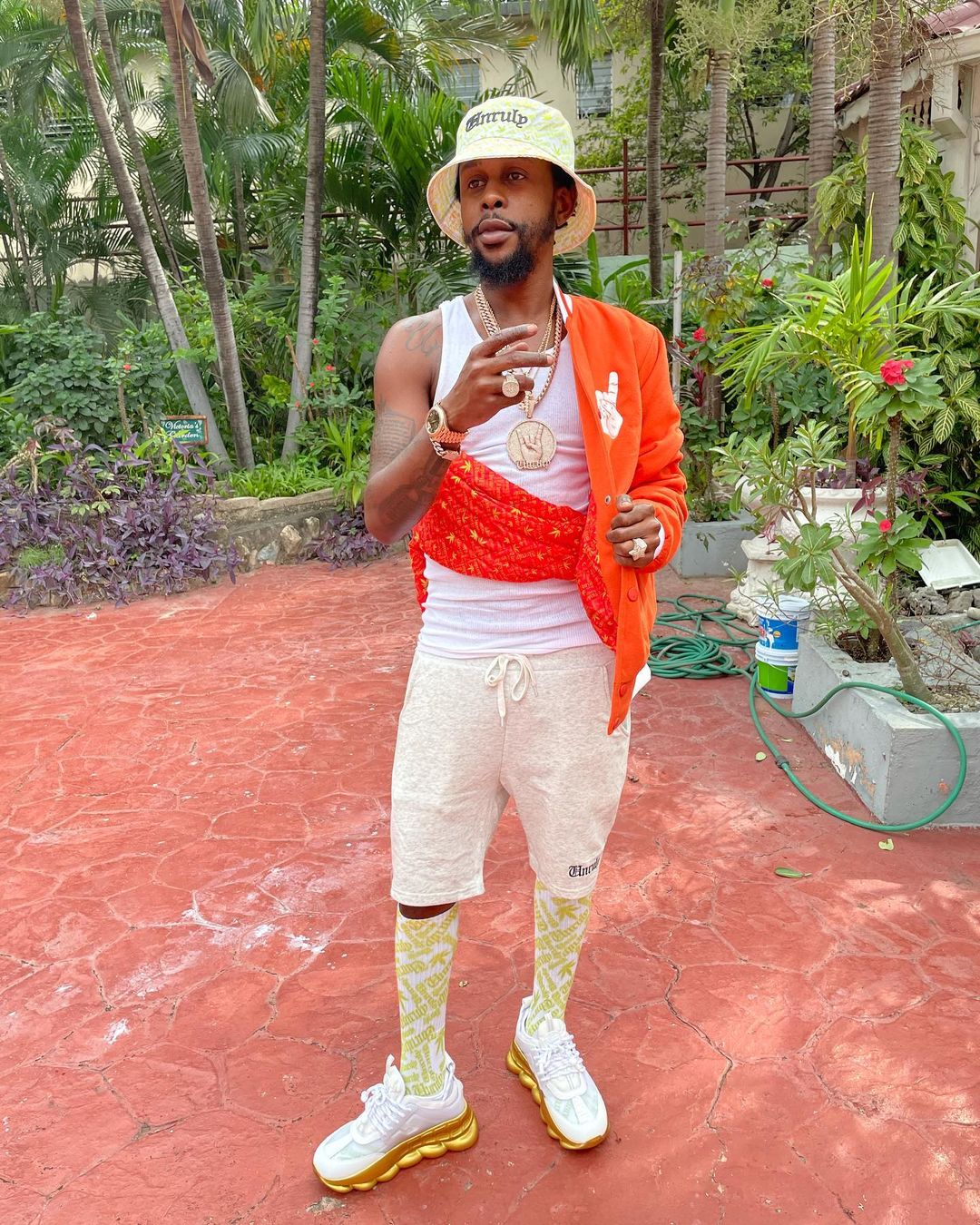 “if yuh live in a board house, yuh still a queen, yuh still a king, (failure nuh inna my ting no…g idem a rollie dem want a Cuban, tek weh them want and gone, mi nuh sure dem a fish or prawn, yuh highly blessed from you have God in yuh, friends wi sell yuh out a suh it go/ there’s a reason why mi name the unruly boss, St. Thomas mi grow, mi never soft, no/ dominant/ prominent dem cant stop me like I’m monument/ use to collect nuff minimum wage, get the house and range and mi never change/ never kno a Mark X coulda mek yuh moody friend, style a yuh par ….and still go a road and use mi strength.”

The song received 95k views on Instagram. Over on Youtube, the full song was viewed 300k times in one day.