Quando Rondo Describes King Von’s Shooting: “It’s like I had an out-of-body experience”

Quando Rondo says when King Von ambushed and hit him, it was like having an out-of-body experience.

There have been a lot of speculations about the incidents leading up to and after King Von’s killing in November 2020. The killing is reportedly stemmed from an altercation with Von and Quando Rondo, a part of which was captured on video surveillance. Lul Tim, a member of the gang, was even named as the person who allegedly fired the shot that ended the Chicago rapper’s life. After spending some time behind bars, Lul Tim was released.

On Monday, a video was released of an interview Quando Rondo did with Angela Yee, where he spoke of the events that took place on the night of King Von’s shooting. He recalled how he felt safe knowing that he had his security details around him which includes some of his day ones. When he came out of the car, he started walking and saw a group of people coming towards him.

“I walk from the car, I turn around to walk up and I see a group of people coming,” Quando Rondo laments. “In my mind, I’m just thinking regular, in reality. I’m about to let these people walk past me. I’m not about to try and go through these people or nothing like that. I’m thinking these were some regular individuals.” 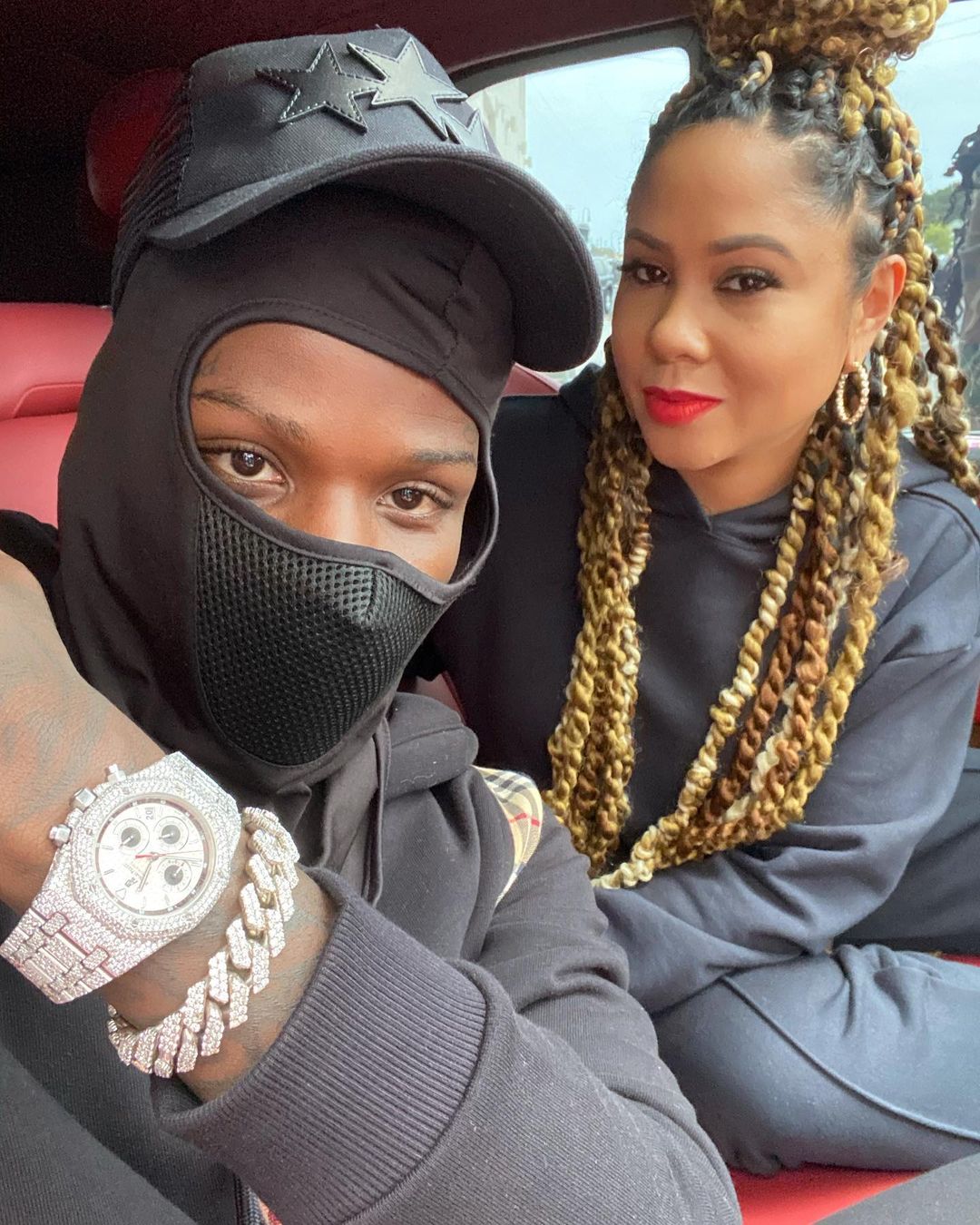 Rondo added that he did not think anything of it until King Von put hands on him. “Next thing you know, King Von hit me,” he said. “It’s like I had an out-of-body experience.”

The events that happened next apparently resulted in shots being fired by Rondo’s associate and King Von receiving a fatal wound. Since Lul Tum’s release, Quando Rondo has certainly been singing his praises and even recently gifted him with luxury watches which he showed off on Instagram.

The comments following Quando’s revelation on the interview about being punched and having an “out-of-body experience” had a few users questioning the validity of his recounting of what really took place. One user even questioned, “why he sound like an 8 year old lying.” For the most part, fans in the comments carry a similar thread with persons caught between trying to understand what he was saying and wondering if there is any truth to it.