Rick Ross revealed how much he made per month as he reached a child support settlement with the mother of three of his children.

The rapper’s child support case concluded with him agreeing to pay his ex-girlfriend Briana Singleton, also called Briana Camille, $11,000 per month in child support for their three children. The ex-couple share three children together, Berkley, 4, Billion, 3, and Bless, who just turned a year old. Ross also has two additional children from a relationship before Rick Ross.

According to TMZ, which reported on the case, the agreement was signed off with the judge satisfied with Rick Ross’ commitment to pay monthly child support payments. The two previously made headlines last year when Singleton insisted that Ross produce a negative Covid-19 test before he can see her kids.

The Maybach Music Group Founder will also have to pay health insurance for his children as well as helping with extracurricular activities expenses if the amount goes over $7,560, and will also need to pay additional annual payments of up to $3,000 per child plus the attorney’s fees for Singleton which amounts to $25,000.

How much Rick Ross earns per month?

The rapper’s monthly income was also revealed in the docs, showing that he earns $585,000 a month from his various business ventures while his baby mother brings in $142 a month.

Ross’ income comes from his music career and royalties as well as income from MMG, and his dozen franchise Wingstop restaurants as well as income he earned recently from a new book, The Perfect Day to Boss Up, which is a New York Times’ weekly bestseller. 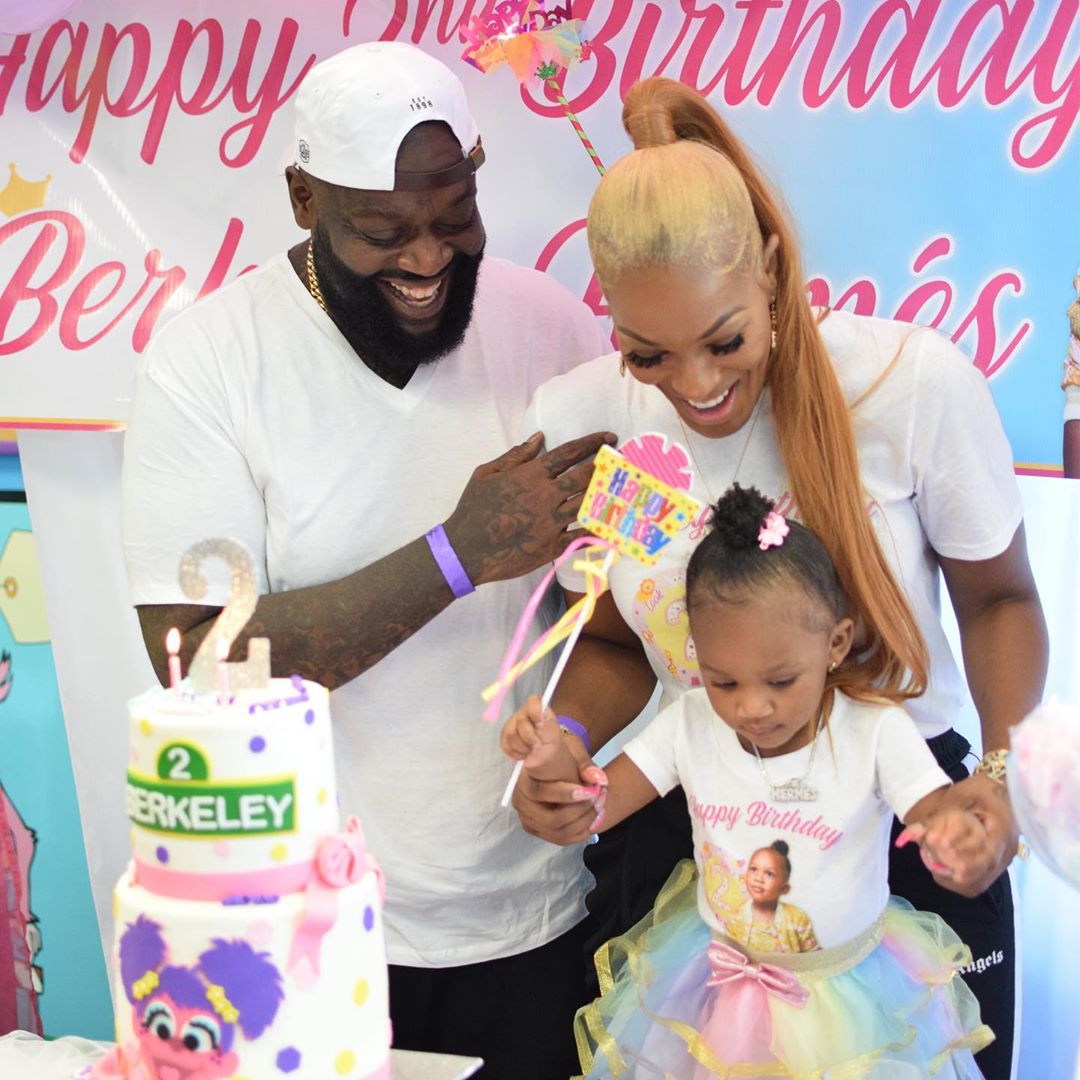 On the other hand, Singleton is the owner of sportswear brand Fit by B.Camille and is also a reality star on the “Getting Back to Bri’ series aired on Fox Soul, where the show is centered on her life being a mom and being the girlfriend of a celebrity.

Meanwhile, the couple’s paternity suit was filed in May 2020 by Singleton in Fayette County, Georgia, requesting a hearing for Ross to take a COVID-19 test if he wanted to visit his kids.

Singleton’s documents said that the rapper hasn’t seen his children for six months; after he did reach out, she was concerned about his marijuana use and not quarantining during the pandemic.

Singleton, who has spoken about the relationship drama with Ross, said in her documents that Ross wasn’t too cooperative in asserting paternity through DNA test, but despite the issues they had, he was financially supportive, which included him purchasing a Mercedes SUV for her use and the children’s, and also putting money into her bank account to take care of the children.

At that time, Singleton was pregnant with their last child, who was born in August 2020.

On the other hand, Rick Ross, for the most part, has spoken about taking his job as a father seriously and talking to his children about his own mistakes in life.

“I have those conversations and we’ve been having those,” he said in a January 2020 interview with Steve Harvey. “You know, they’ve always been under my wing and always find a way to find something positive, regardless of the darkest of my situations. When they woke up and heard about gunshots open on my car before, whatever it was, I had that conversation with them just so they’ll feel better and understand me. We have a real great communication so I’m always honest with them.”