Rihanna’s event promoting her latest Savage x Fenty collection was an evening to remember for more than one reason.

The “Diamonds” singer met Nigerian up and coming star, Tems, for the first time at the event, which was held last night (September 22), and they kicked off what could possibly flourish into a beautiful friendship.

An excited Rihanna could be heard screaming “Oh my God” in a viral video on social media after meeting and intimately embracing Tems. In no time, the fashion icon was engaged in conversation with an equally excited Tems, almost as if they were old friends.

The video displaying the instant connection between the two artistes was shared by Tems’ manager, and it was captioned, “A moment to remember: @temsbaby x @badgalriri link up.”

The 26- year old Lagos native is currently on tour in the United States. After rising to fame in 2019 upon the release of her hit single “Try Me,” the singer continued to make strides in the industry. She earned her first entrance on the Billboard Hot 100 chart this year through her feature on Wizkid‘s “Essence” and landed another feature on Drake’s recently released, highly successful album, “Certified Lover Boy.” 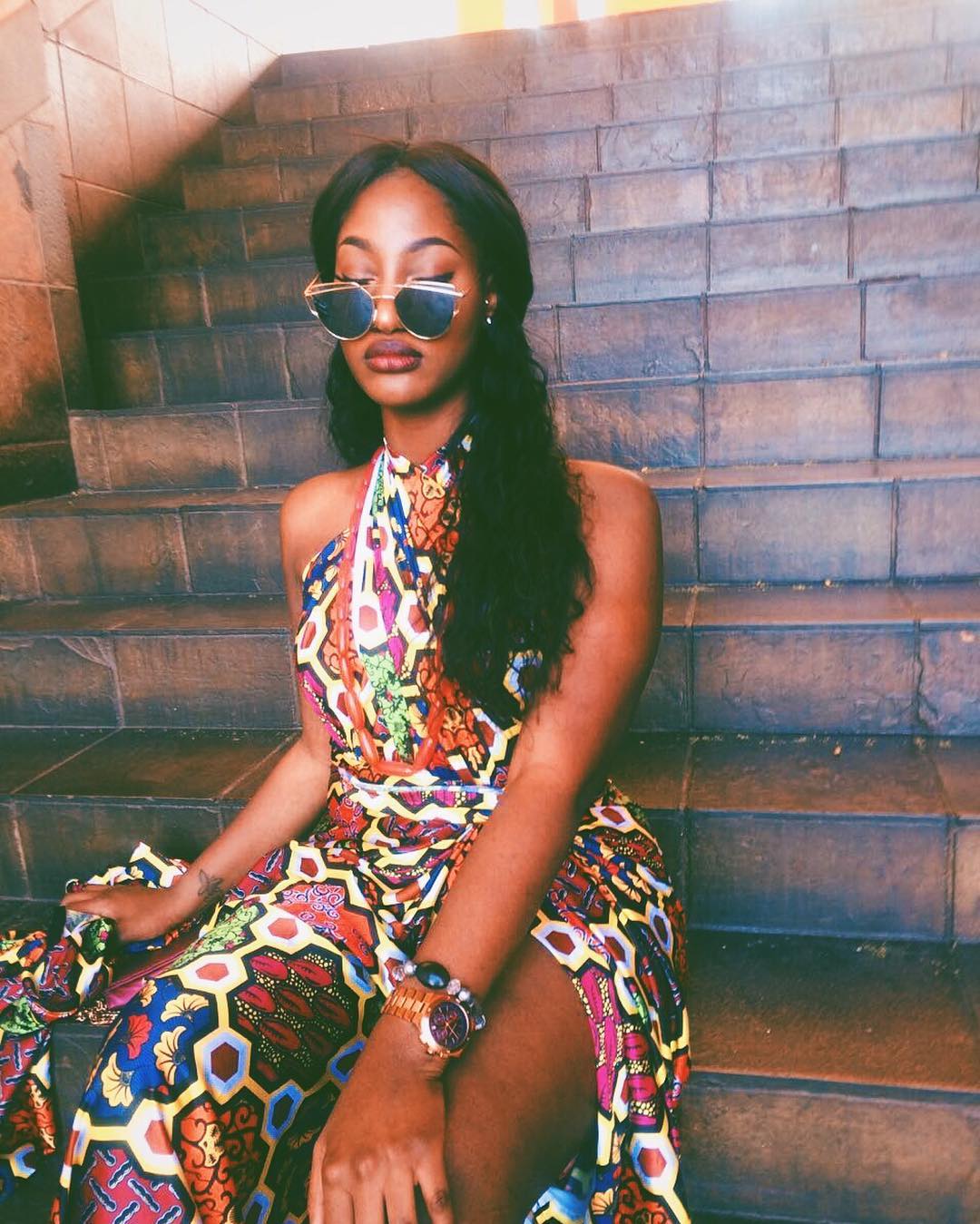 In addition, the “Damages” singer released her EP, “If Orange Was A Place,” last week, which has received a wave of positive feedback and is on its way to becoming a hit.

Tems has, so far, made a mark on the music industry with her incredible talent, so much so that one would hardly question why Rihanna would be excited to meet her.

Tems is expected to be in the United States until October, when her tour ends, and fans are hoping that the two stars will keep the link alive, especially since Rihanna has disclosed that she is working and experimenting on new music.

While a Tems and Rihanna collaboration would definitely be a tremendous development in music, the Barbadian singer has been busy in her fashion world. Her most recent Savage x Fenty Show Vol. 3 will be available on Prime Video on Friday, September 24.