Since his music career took off, US-based Jamaican producer Rvssian has become no stranger to the Billboard charts. The Rich Immigrants exec has returned to the well sought after tally yet again thanks to his latest production, “Nostalgico,” with Chris Brown and Puerto Rico singer Rauw Alejandro.

The single debuts at No. 14 on the Hot Latin Songs chart this week while taking the No. 12 spot on Latin Streaming Songs and bows in the top 10 at No. 6 on the Latin Digital Song sales chart.

Rvssian has already knocked down a number of Billboard hits over the course of his career with a legion of Latin acts but also with some top-tier artists in the US. In no particular order, he has in the past achieved the feat with “Kippy Krush” featuring Farruko, Nicki Minaj, Bad Bunny, and 21 Savage, “Writing on the Wall” featuring French Montana, Post Malone, and Cardi B, “Next to You” by Becky G and Digital Farm Animals, “Ponle” with J Balvin and Farruko and “No Me Ame” featuring Anuel AA and the late Juice WRLD. 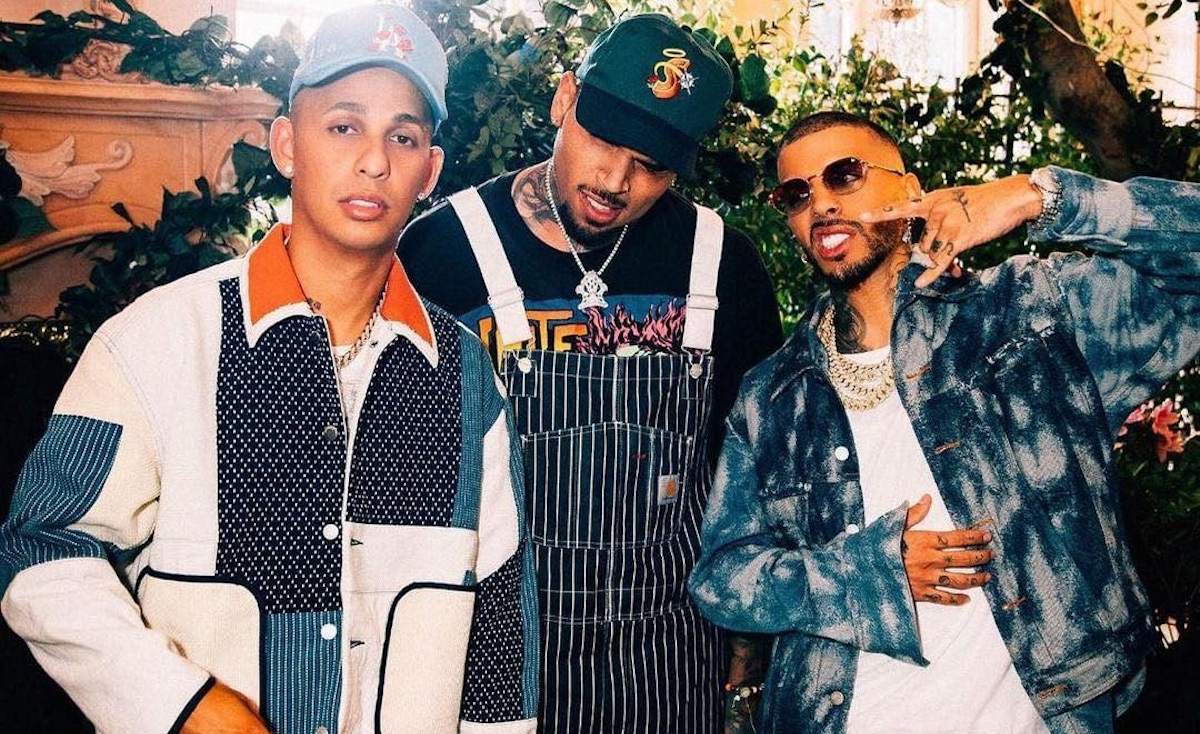 While Rvssian continues to flourish over on the Latin charts, other popular reggae-influenced track “Gyalis” by New York rapper Capella Grey which has blown up this year, is still climbing upward on the Billboard. Along with debuting at No. 47 on Radio Songs, the breakout single surges to a new peak at No. 64 on the Billboard Hot 100 in its eighth week on the chart and rises to No. 29 on the Hot R&B and Hip-Hop Songs chart.

The short but undeniably sweet track also maintains a series of top 10 positions across multiple Billboard tallies. On the R&B/Hip-Hop Airplay chart, it inches up to No. 9; on Hot R&B Songs, it takes a step up to No. 6; and on Mainstream R&B/Hip-Hop Airplay, it peaks at No. 7.

While Rvssian celebrates another Billboard hit assisted by Chris Brown, Capella Grey is also set to release a remix for “Gyalis” this Friday with the famous R&B singer and dancehall artist Popcaan. This should catapult the already buzzing single even further into the spotlight. Jamaican music is still heavily influencing the mainstream and has become a part of the makeup of the current fabric of popular music, and its undisputed presence is evidenced all over charts worldwide.