Sha’Carri Richardson has been getting advice since her last performance, but while she is taking the time to reply to everyone who has something to say about the World’s Fastest Man Alive, Usain thinks Richardson should instead focus on her game and come back stronger.

Usain Bolt on Saturday said that the American sprinter should stop the smack talking and instead focus on her training because she has potential.

Bolt is an eight-time Olympic gold medal holder, so he, more than anyone else, knows the dedication required to succeed in the highly competitive world of athletics. On the other hand, Sha’Carri Richardson is a newbie who became famous after she was banned for a month after testing positive for cannabis at what was to be her first Olympic visit.

In an interview with the New York Post, Bolt explained why the American’s smack-talking and failure to live up to her own hype won’t work for her.

“I would tell Sha’Carri to train harder and to be focused and not say too much … If you talk that big talk you have to back it up. So just train hard and focus on that and try to come back do it and then talk about it,” Bolt said.

The 21-year old has been dragged on social media after returning from her ban but put to shame after she came in the last position despite her statements prior to the race where she noted in interviews that she was not “star struck” and in a Tik Tok video noting “I took some time off to rest and now it’s game time, b-tches. You have no idea!” 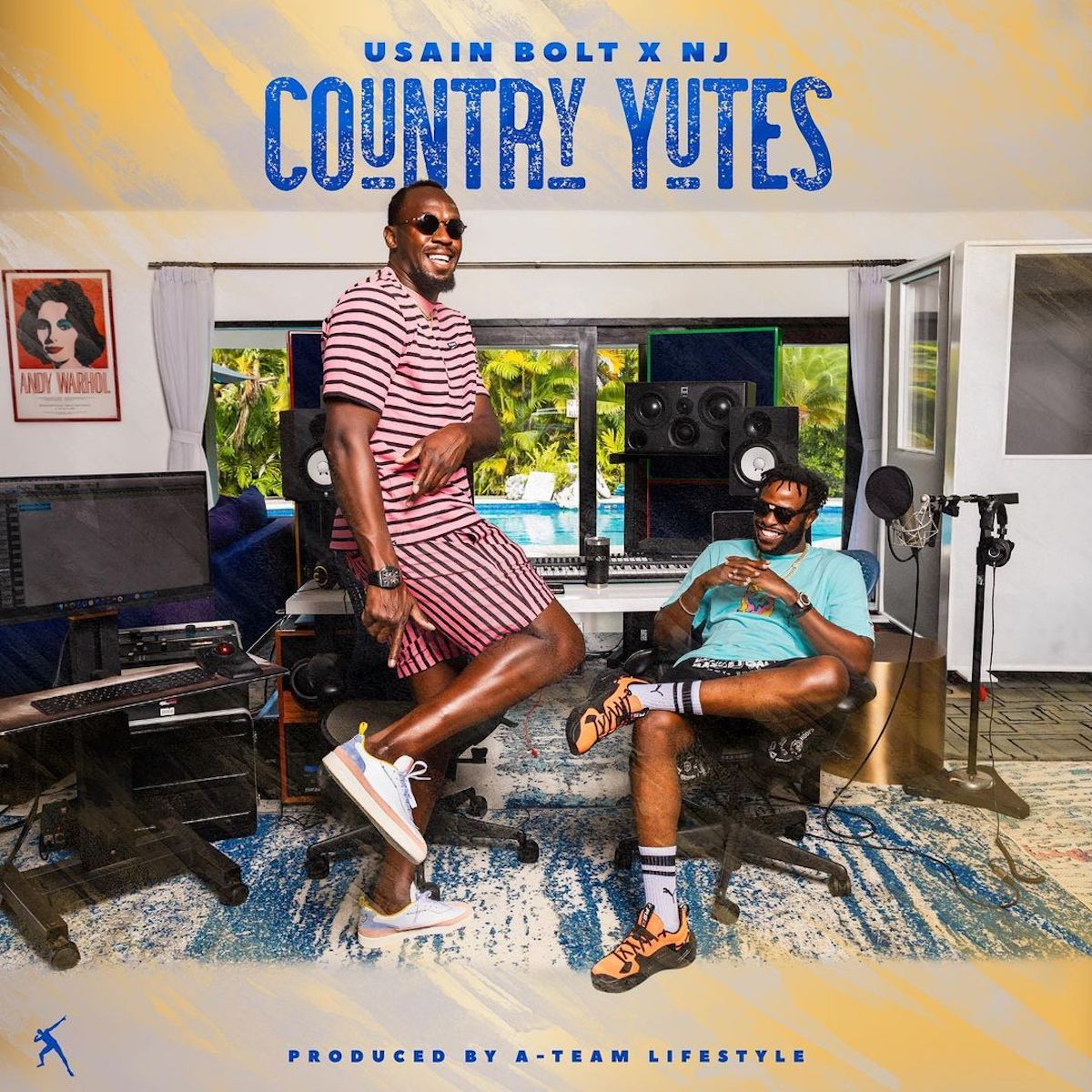 Usain Bolt explained why Jamaicans, including the Jamaican sprinters, were not impressed by the Americans.

“Jamaicans were vexed because she was talking a lot of s–t before the actual race, it is just one of those things,” he said. “Jamaicans don’t like when people talk s–t about us because we are a very proud people. So if you talk about us we are gonna want you to back it up. It definitely gave those women the extra push [to win.]”

Meanwhile, Bolt noted that he could assist Richardson to mentally prepare her for her next race.

“I would recommend my full album. I would give her the whole playlist to Sha’Carri. For me she’s been through a lot you know, she’s lost her mom. So one of the songs on the album is called ‘R.I.P. My G’ it’s about one of my friends and I lost a couple years ago. So it’s little bit of everything on this album it is for everybody.”

The sprint legend also had some advice for Richardson, who disclosed that her testing for weed was due to her using weed to cope with her mother’s death.

“Do not use weed … People ask me about drugs and I will say rules are rules. Soon as we get into sports they tell you, your agents and managers tell you this is illegal, you can’t do this. You have to follow the rules just like in life, you can’t do certain things.”

Richardson, however, doesn’t seem to take Bolt’s mentioning her too kindly as she shared a sarcastic message on Sunday morning throwing subliminal shots at Bolt.

“Good ‘humbling’ Morning to y’all,” she said in an IG story in response to a screenshot that reads: “everybody want to give advice in the media but none of them actually take the time to speak to her outside the media. So I feel her. Stop speaking on me when you don’t even speak to me.”

Sha’Carri further added- “I could not have said it better myself.”