Shenseea Appears To Have a Wardrobe Malfunction On IG

24-year-old Shenseea has marked her place in dancehall as one of the most beautiful female acts to have come out of Jamaica. Through her work as a songwriter and entertainer, she has shown that her beauty is only one side of her story, and she can sing as well as deejay, much like many other superstars.

The Pretty Little Thing ambassador recently dropped a new video to her Instagram page promoting her new single for Chimney Records titled “Upset.” The track has been trending nicely on Youtube with over 267,521 views since Dec 21. Shen reached out to her Instagram fans to find out what were a few of their “favorite line from #UPSET.” 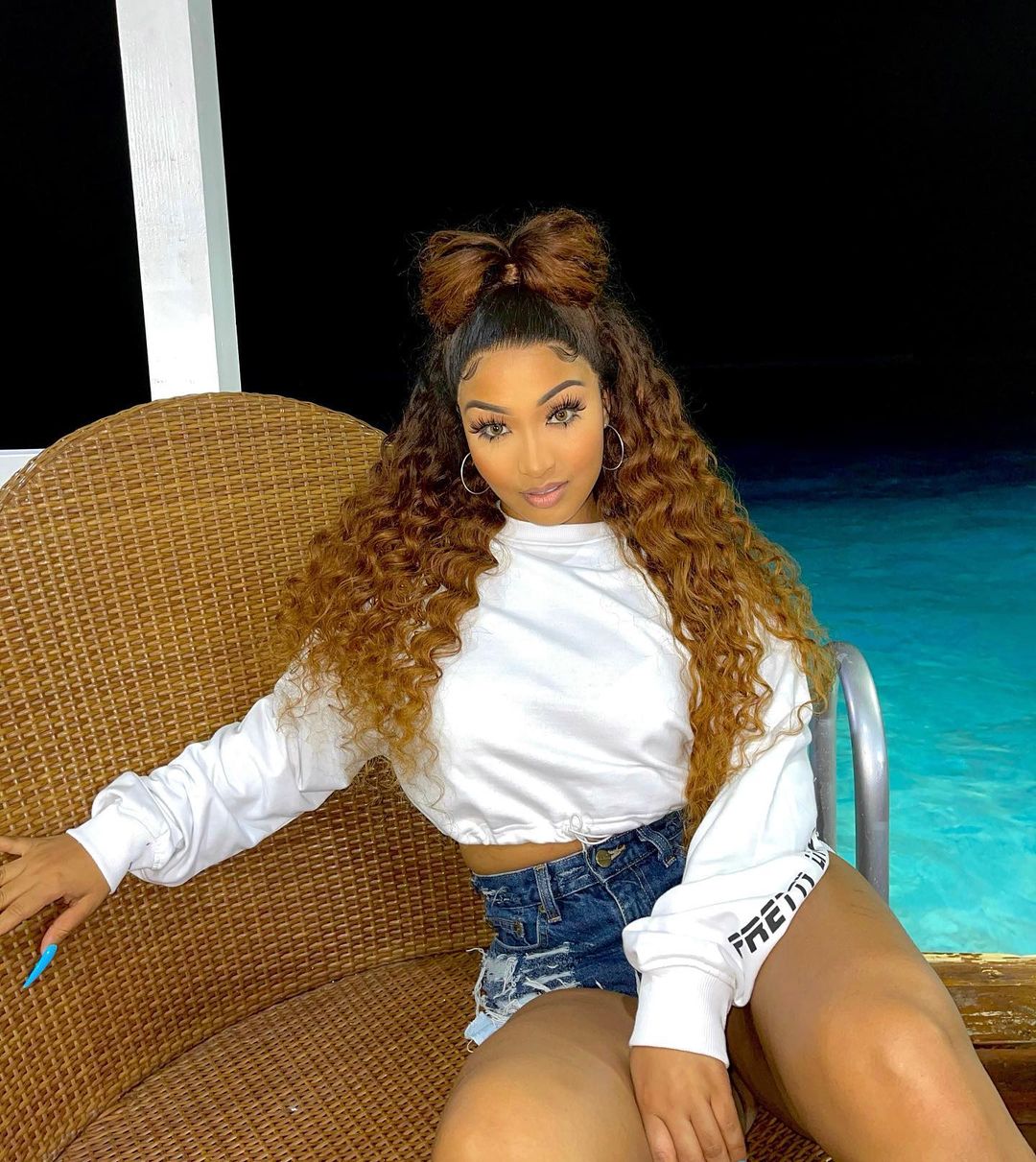 The singer got back just over 2500 comments, with many of the responses being actual lyrics. There were also comments from persons who were watching the video she posted a bit closer than most. If you were one of those persons, you would have caught a slight slip of the nipple that occurred as she flaunted her Pretty Little Thing get-up. While the singer quickly fixed her bikini top and carried on with her delivery, the split second was all that was needed by some onlookers.

“Titi jumping out part my fav,” mentioned one fan.

This is not the first time that Shen’s nips have made an appearance in public. Back in 2018, while performing at a packed concert, Shen had to escort one of her breasts back until the covers of her top. The action was also captured and shared on social media.

Jamaicans are very bold when it comes to clothing, so one can expect a few wardrobe malfunctions here and there.