Lil Wayne could be participating in a VERZUZ battle, if Snoop Dogg has his way.

While many artists have taken part in the match-ups arranged by Swizz Beatz and Timbaland, Lil Wayne has yet to put his own beats to the test against a competitor. Numerous fans would love to see Tunechi step into the virtual ring, and it seems that Snoop Dogg is one of them. The “Drop It Like It’s Hot” rapper was a guest on Wayne’s Young Money Radio show on Beats 1 and asked when the Grammy Award winner planned to star in his own music battle. “You the young GOAT! You birthed the second generation of rappers; you deserve to be in the race,” Snoop said.

Considering that Lil Wayne has been making hits for almost thirty years, there is quite the collection that he could draw on if he agreed to a VERZUZ showdown. The 38-year-old has three songs that have reached number one on the Billboard Hot 100, 24 singles in the top 10, and five Grammys under his belt. 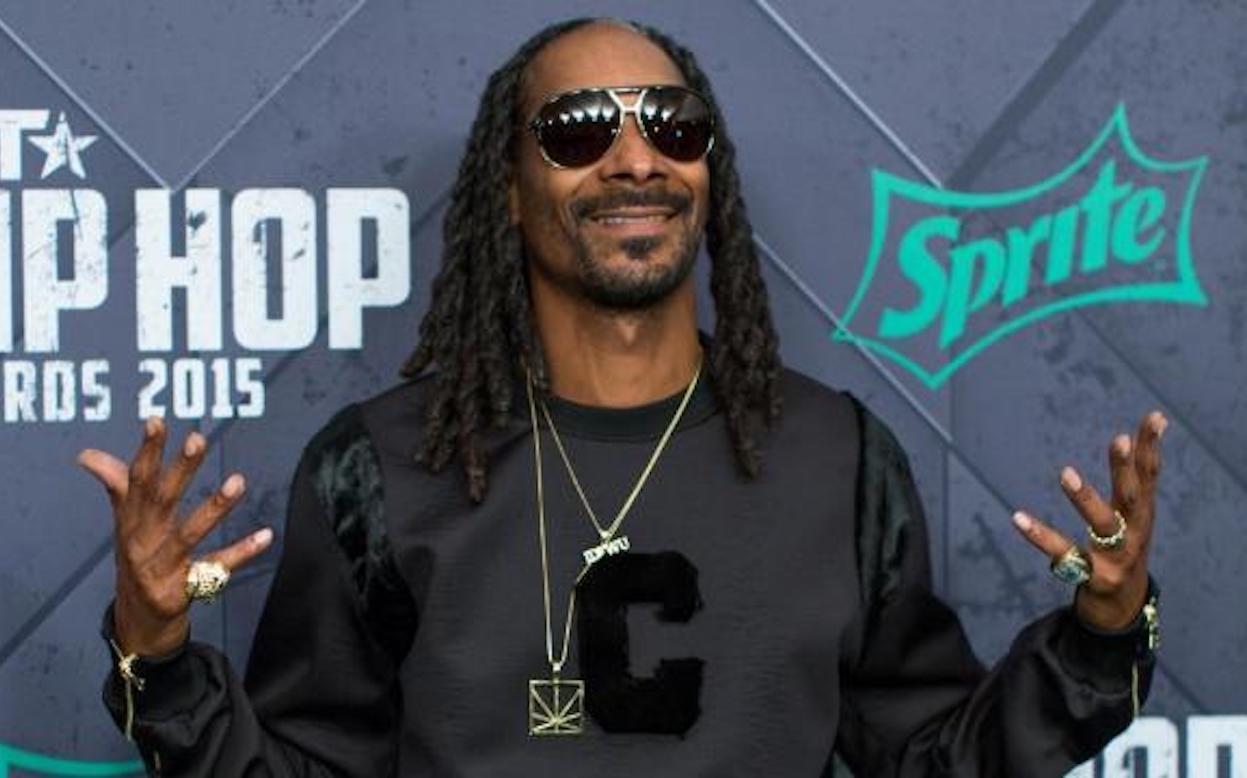 Wayne did not dismiss Snoop’s suggestion — on the contrary, he joked that if he were invited to participate, Swizz would have to force him to stop spinning tracks. “If they start me, they ain’t gon’ stop me,” he quipped. “They gon’ have to ring the bell, ‘Tune stop!’ I can’t stop.”

Neither rapper suggested who the “I Do It” star should go up against in a potential VERZUZ battle, but if Swizz Beatz or Timbaland is listening, they could be thinking that the two are big enough names to face off against each other. Snoop Dogg has expressed interest in taking part, previously telling Fat Joe that Jay-Z would be his ideal competitor as they were both at the top of their game around the same time.