Being pregnant is perhaps giving Summer Walker some new perspective on men she dates.

The past few months have not been easy for the singer as she has been on-and-off with her baby daddy, London on da Track. The pair’s relationship has been plagued by rumors of domestic abuse in the past, as well as cheating by London, who appears to have a host of baby mamas who does not have positive things to say about the music producer. This seems to have given Summer Walker much to think about as she posted some psychological insight on her Insta.

“These broken men don’t need a gf or wife to hold them down. They need father figures, rehab, AA, & a therapist,” she wrote. “Wish I understood this in high school & college I prolly would’ve stayed a virgin all the way till I was in my 20’s.” It is a bit late for the 24-year-old to do all that, but perhaps it’ll help her have healthier relationships in the future.

London has hinted that he is missing the “Let It Go” singer. Last week he posted a photo of himself on his private jet with the caption, “Riding solo home”. A fan commented, “If you miss summer just say that,” and London pinned the remark to the top of the comment section. Hopefully, this means he will be more involved in the life of his future child, as his track record is not great, according to his other baby mamas. 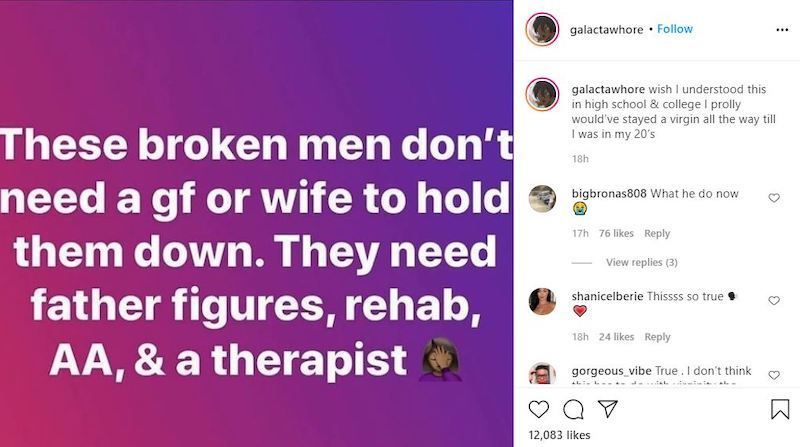 Not one, but two, of the women with whom London On Da Track shares kids have accused the 29-year-old of being neglectful. One took to social media this week, alleging that London did not see his daughter, Paris, throughout the entirety of 2020 and that he had lackluster Christmas gifts delivered 10 days after the holiday.