T.I. sounds off on King Von’s murder, telling rappers from other cities to settle their beefs in their home towns.

The violent death of King Von three days ago on November 9, has left many stunned, and the heavy hitters in the rap game have been calling for more peaceful ways to handle disputes. One of the OGs out of Atlanta, T.I., has called on Atlanta, where King Von was shot, to find a way to maintain peace in the area. He also called on rappers to handle their beef in their respective communities. He expressed the sentiments on Instagram in a post which he captioned, “Handle YOUR beefs in YOUR city. Thx in advance. – King.”

Chicago rapper King Von was shot and killed outside of an Atlanta hookah bar on Friday, November 6. T.I’s caption was placed alongside an all-text post that read: “Atlanta is a beautiful city filled with black excellence. We uplift each other & win together. Stop coming here to kill each other. That s&*t is played out. Management.”

According to new reports from Investigators attached to the case, a shootout occurred outside of the Monaco Hookah Lounge in the early morning hours of November 6 after two large groups of people got into an altercation. The information which was provided to the Atlanta Journal-Constitution also stated that this was the second shooting at the hookah bar in a span of 24 hours. 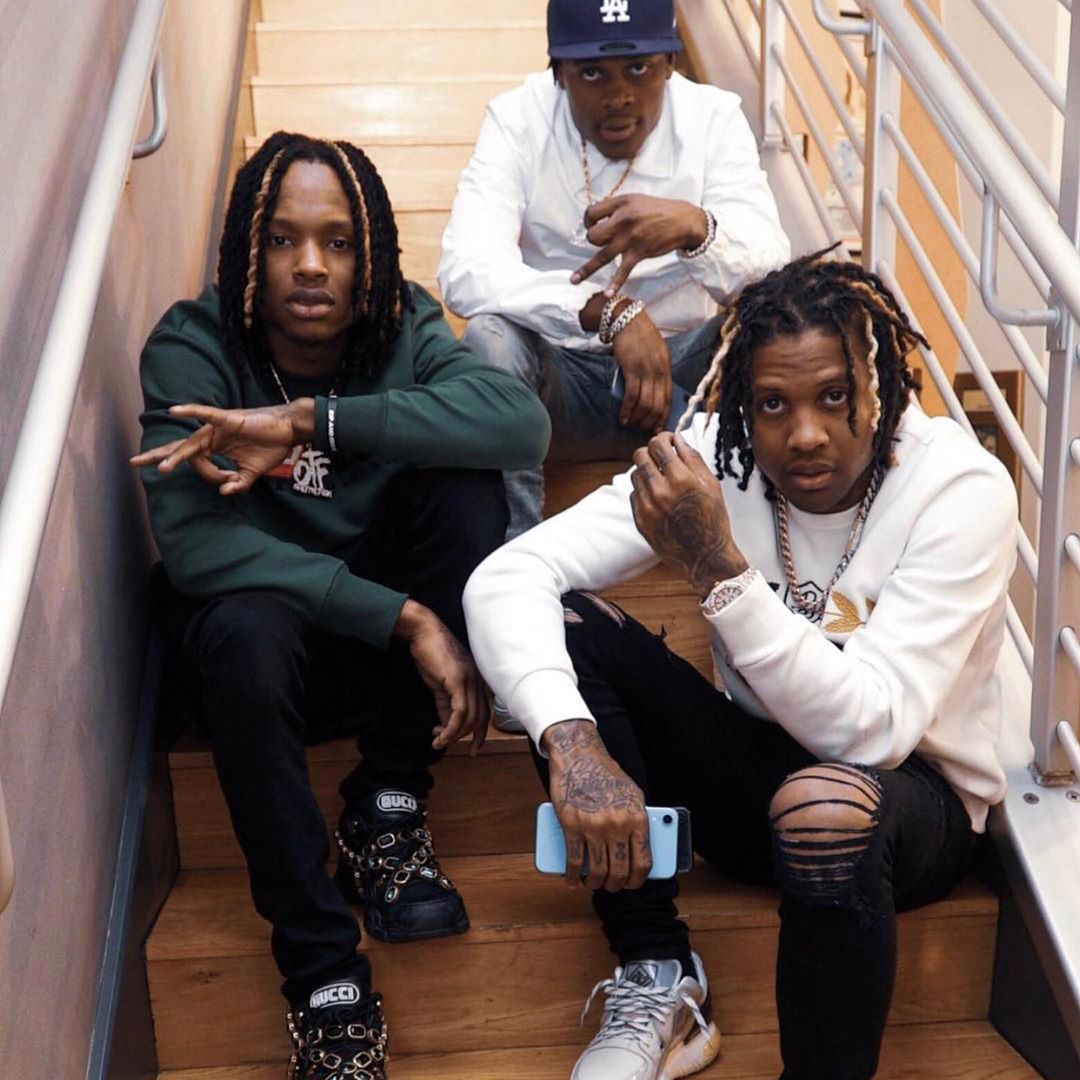 The day before the shooting, November 5, two people were wounded during another shooting incident. According to investigators, there’s no evidence that this shooting had anything to do with King Von’s shooting.

Atlanta’s police Deputy Chief Timothy Peek stated that bullets were flying in multiple directions across the crime scene. He said the entire ordeal was “pretty chaotic.” The two off-duty police officers who reportedly intervened were also injured during the melee.

“The officers did shoot, but we want to ensure we look at the evidence and be able to prove who did what,” Leek said. “That’s why we are dependent on the GBI,” he said.

A lot of fans agreed with T.I., but many others felt that he should have advised young black rappers to just stop killing each other, no matter where they are.

Here are a few of the reactions:

“Nah that shouldn’t be ur caption King it should be more like handle YA’LL business like grown men talk about YA’LL shyt wat ever differences they mite be but STOP killing one another that ain’t it.. HIGHER MANAGEMENT ?????.”

“So you rather we kill each other somewhere else or we can help stop killing each other at all.”

“NawL KinG TelL TheM To StoP ThE Bs BeeF In AlL CitieS #CulturE.”

Handle YOUR beefs in YOUR city. Thx in advance. – King