Tekashi 6ix9ine was reportedly denied access to see his daughter on Christmas and now his baby mama Sara is explaining why.

Embattled New York rapper Tekashi 6ix9ine’s baby mother, Sara Molina, says the rapper has been neglecting his fatherly duties since being released from prison. Molina says Tekashi, whose real name is Daniel Hernandez, is an absent father. Molina also said that 6ix9ine was not allowed to see his kid because he has wasted many opportunities to be a good father.

According to Molina, after returning from jail, he had promised to be a good father, but that promised was not kept. According to Sara, 6ix9ine spent two days with their daughter when he was released from prison due to the Coronavirus being a threat to the prison population. However, he hasn’t been seen since. He is also not financially caring for his child, who she says he stopped sending money for. He also did not show up for her birthday. 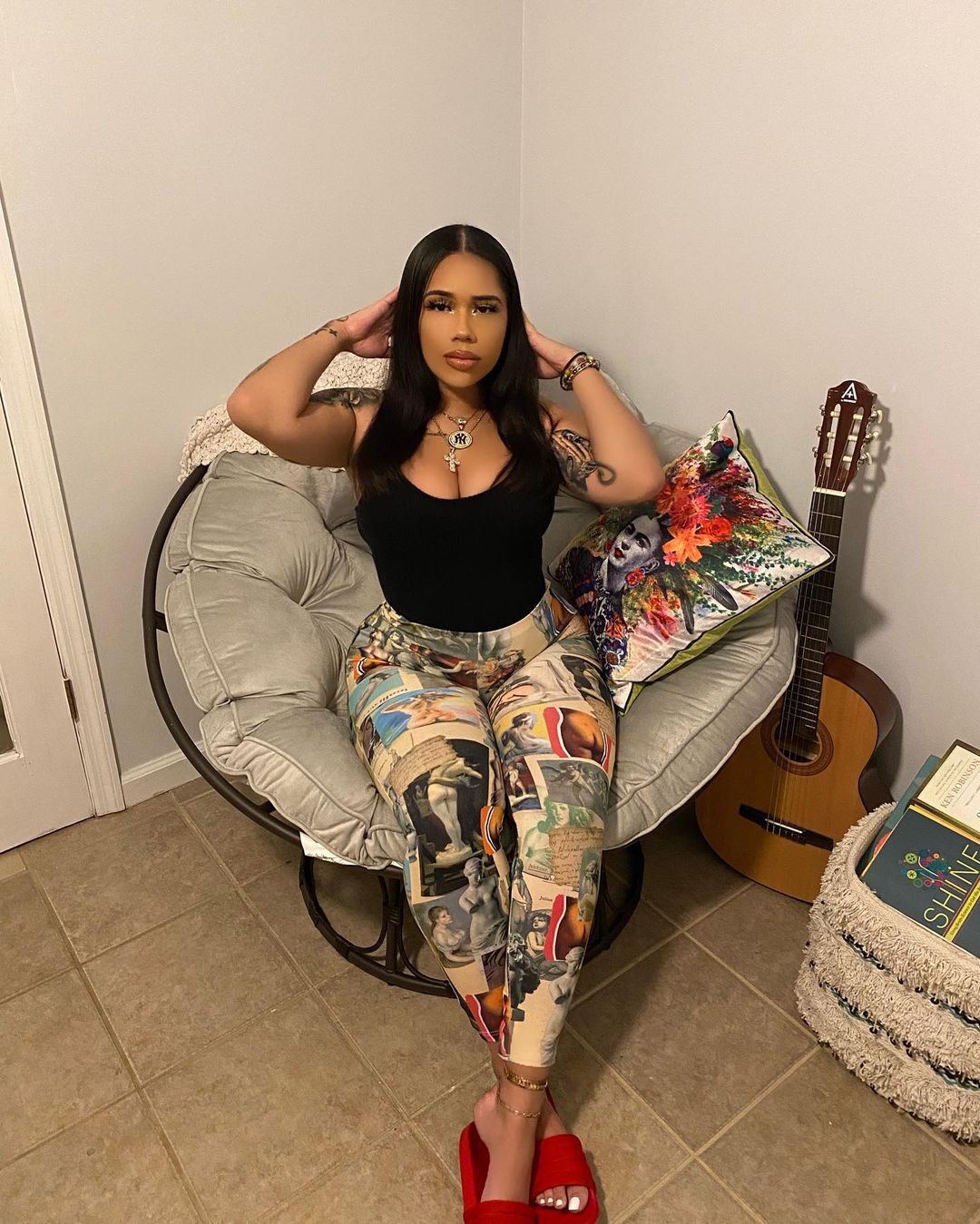 Meanwhile, Tekashi 6ix9ine and Sara Molina have had a tumultuous relationship, and his parenting skills are evidently lacking. In the past, he has referred to his daughter as “that little girl.”

The mother of his daughter, however, did not take too kindly as she hit out and said Tekashi had been abusive to her in front of her daughter. However, while Tekashi has admitted to beating the “sh*t out of Sara,” it was because she had cheated on him with his manager Kifano ‘Shotti’ Jordan.

It’s not clear whether Tekashi made an effort to see his daughter or that he even cares that his former girlfriend banned him. He has made no comment so far.