Tory Lanez Called Out B. Simone For Trashing Men With 9-5

Tory Lanez is inviting women with 9-5s to hit him up amidst B. Simone’s revelation that her man can’t have a regular job.

A lot of fans were upset with B. Simone when they heard her admit to Nick Cannon that she doesn’t want a man with a 9-5. According to the comedian, it’s better for an entrepreneur to date an entrepreneur because they will understand each other’s hectic lifestyles. While her claims for her preference did not have anything to do with money, many people were still dismayed by her sentiments, some even enraged.

As fans continue to weigh in, B. Simone is also getting reactions from artists like Tory Lanez. The Canadian rapper took to Twitter to share his thoughts on what B. Simone revealed following the backlash that ensued online. “Lolol i guess no one told my dog B.Simone that the world got ALOT of people who work a 9-5 THAT GET MORE MONEY THAN SOME OF OUR FAVORITE RAPPERS /ENTERTAINERS!” Lanez said. “For me on the other hand … all y’all ladies with 9-5s hit my line I got time. PS and that rhymes,” he added. 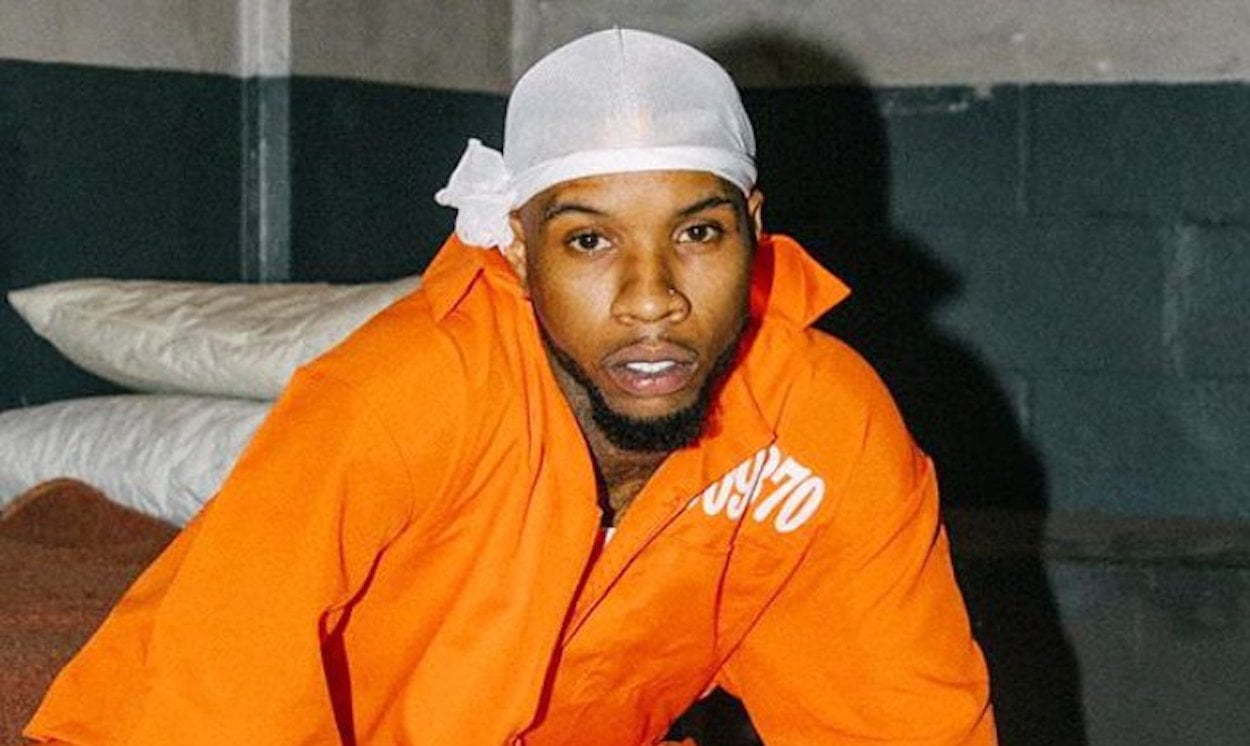 Most people haven’t taken kindly to B. Simone’s statement with some accusing her of forgetting her roots or the fact that she had a 9-5 just a few short years ago and was living out of her car. Another fan who seemed to agree with Tory Lanez revealed that her 9-5 pays her $80K per year. It seemed, however, that only a few understood where B. Simone was coming from.

Later on Instagram during a live session, B. Simone clarified her comments stating that it’s “deeper than just schedule and flexibility, it’s a mindset.” She went on to say, “You’re taking it as a slug or somebody putting you down because that’s how you feel. I never said anything about having a 9-5 is bad. I have had so many 9-5s. I understand that life. I understand you gotta do what you gotta do. And some people that have 9-5s they just wanna move up in the company, they don’t wanna own their own business, and that’s fine.”

B. Simone’s comments have been making headlines ever since her video conference interview on Nick Cannon’s radio show. The entrepreneur also recently became a trending topic on Twitter when she refused to join the protests in her city, stating that she is a Christian who must answer to God and not man. Do you think B. Simone’s career will survive the cancel culture?