Trinidad and Tobago Health Minister Dr. Terrence Deyalsingh has addressed residents concerns after Nicki Minaj claimed that a friend of her cousin’s testicle got swollen due to the vaccine.

Monday (September 13th) gave birth to the much-awaited 2021 Met Gala. The star-swarmed red carpet gave many celebrities a time to shine, but before the event even began, fans started wondering why Nicki Minaj wouldn’t be making an appearance. The reason for canceling her VMAs appearance the night before also became a hot topic.

Barbz swarmed Nicki’s Twitter with continuous questions about her well-being, and Nicki replied, confirming that she did contract COVID while she was rehearsing for her VMAs performance and shooting a music video. The “Right Thru Me” singer also revealed that she didn’t attend the Met Gala because the event required you to be vaccinated.

In one of her Tweets, Nicki disclosed that Drake had contracted COVID even while being vaccinated and that she would consider getting vaxxed after she’s done enough research. She then went on into greater detail, opening up about some saddening news involving her cousin’s friend back in Trinidad. She revealed how the vaccine made him impotent and also resulted in swollen testicles.

The Trinidadian-born rapper immediately received backlash as fans claimed that she was spreading misinformation, as the virus has never been linked to causing any fertility problems in the past. Several fellow celebrities and other prominent people bad-mouthed the rapper as the news spread. In contrast, the initial tweets have not been taken down by Twitter, who claimed, “The Tweets referenced are not in violation of the Twitter Rules.” 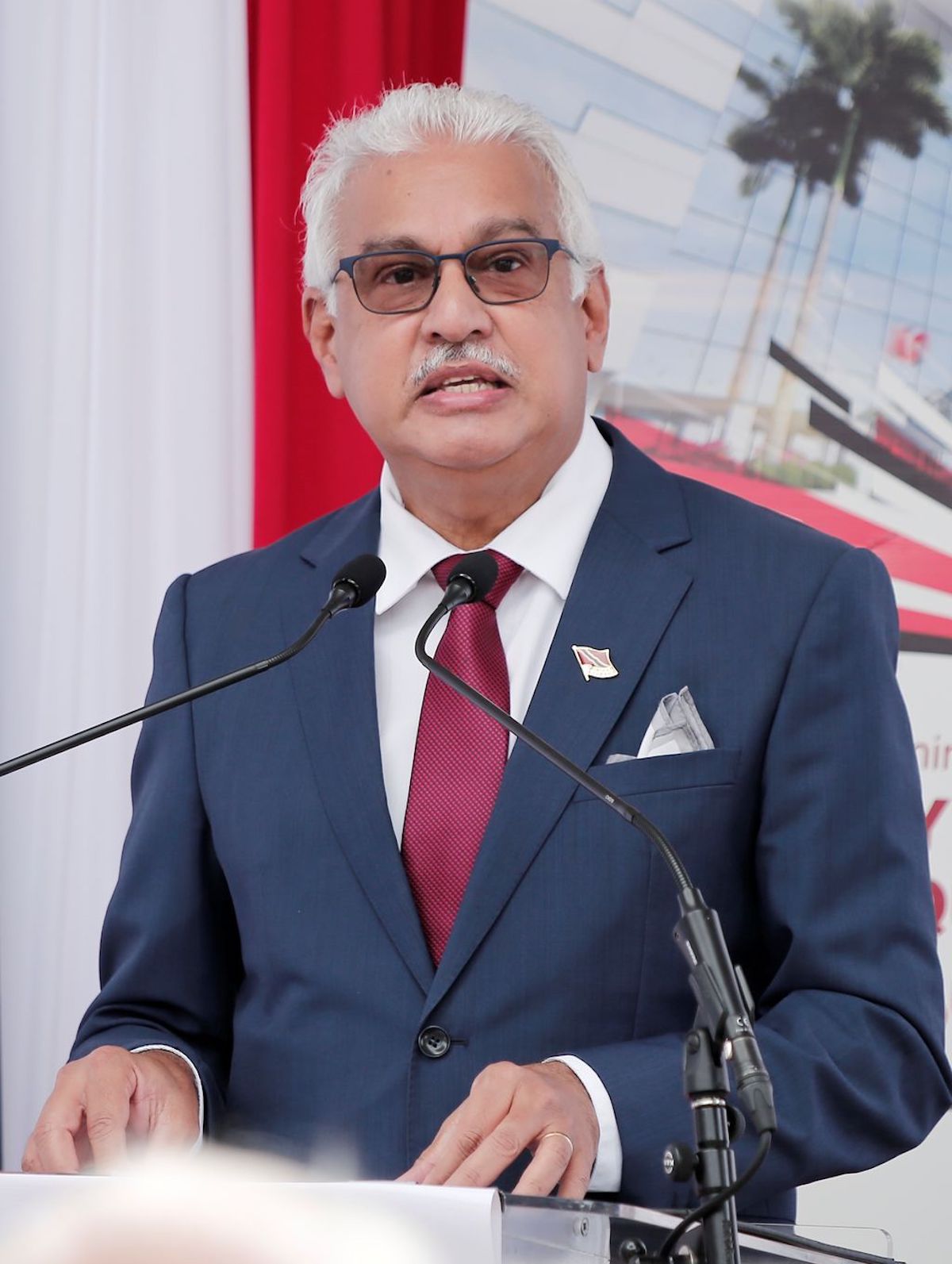 The uproar left the Trinidadian government with no choice but to release a statement on the matter a day later, on September 14th. The Health Officer of Trinidad and Tobago, Terrence Deyalsingh, held a press conference (T&T COVID-19 UPDATE), where he addressed the matter.

“The [reason] we could not respond yesterday in real-time to Ms. Minaj is that we had to check and make sure that what she was claiming was either true or false,” he began.

“We did and unfortunately we wasted so much time yesterday running down this false claim. It is as far as we know at this point in time, there has been no such reported either side-effect or adverse event and what was sad about this is that it wasted our time yesterday trying to track it down,” he added.

“We take all these claims seriously, whether it’s on social media or mainstream media. As we stand now, there is absolutely no [reported side-effect] or adverse event.”

After hearing the news, fans were left with mixed feelings.

“I mean I don’t think y’all even get the big picture… it’s misinformation and it’s dangerous to put information that’s not conclusive out there especially in the climate we are in now,” one fan commented.

“No, but this is why it is so bad to spread false information!! Research first!! I’m not saying get the vaccination that’s personal but don’t go out here spreading 2nd or 3rd hand no factual information or stories it’s dangerous,” another added.

Others were still left confused about what she meant in her initial tweets, which have continued to cause a massive debate on social media.