Young Thug has come under fire for his recent comments about Jay-Z. He also wants to go up against Lil Wayne in a Verzuz battle.

Young Thug believes that what separates him from rappers like Jay-Z is the fact that he’s got songs his fans can sing word for word when he’s performing. A lot of rappers pride themselves on chart accomplishments and certifications, but this YSL rapper is more concerned about his hits hitting home with his audience. In a recent interview on the Million Dollaz Worth of Game podcast with Gillie Da King, Young Thug said, “Jay-Z ain’t got 30 songs” that audiences can sing along to word for word. As expected, the rapper caught a lot of heat for the remark.

“We ain’t talking about stream sales, we ain’t talkin’ ’bout anthems, we talkin’ about songs they know,” said Thugger. “Like, when I perform, I got 30, 40 songs that the whole stadium gon’ know. They gon’ know these motherf***as. All 30 songs.” He went on to use Jay-Z as an exemplar in his questionable argument claiming, “Ni**a, Jay-Z ain’t got 30 songs like that,” he said. 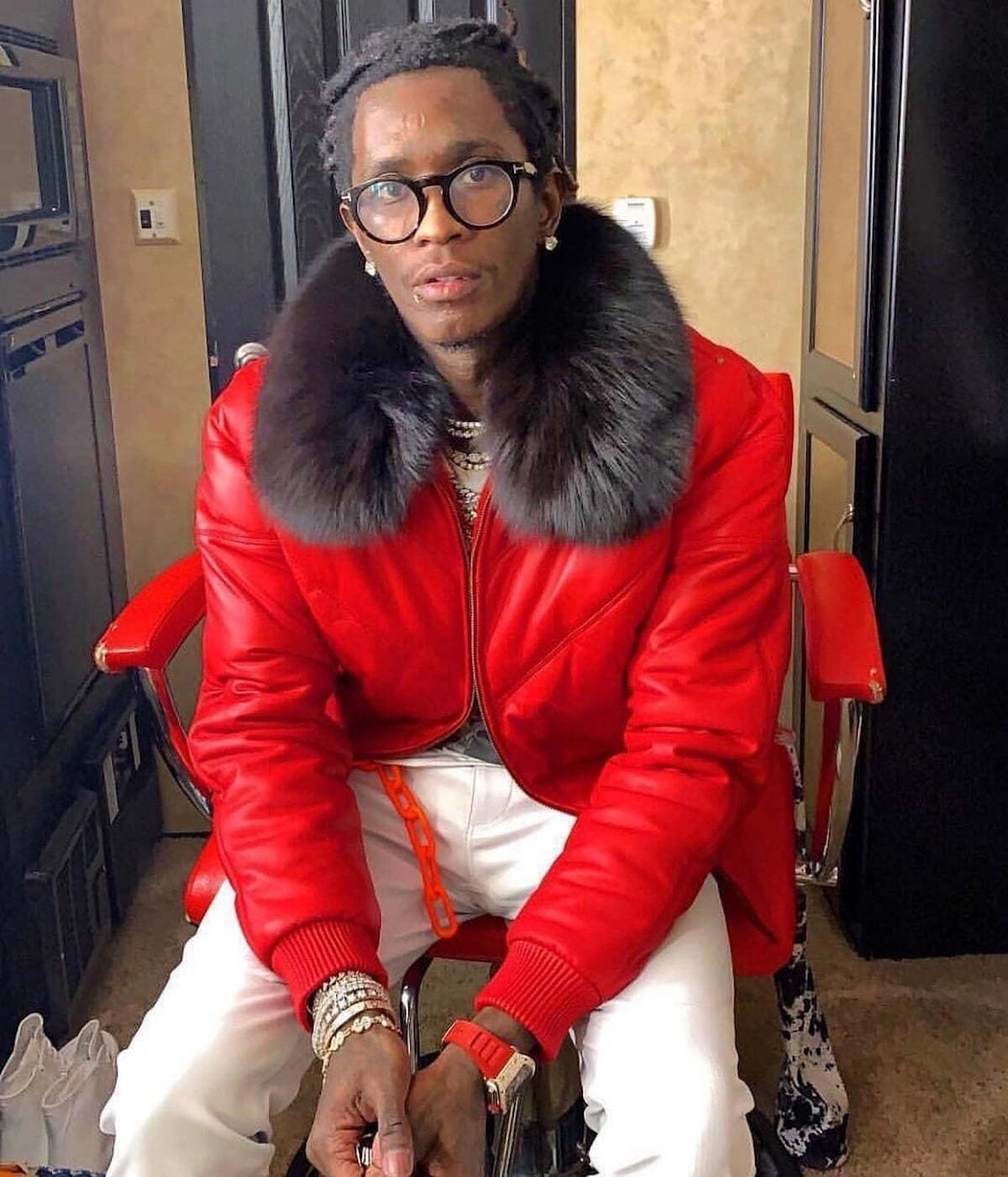 When the host contested the conjecture and asserted that Hov does, in fact, have hits like that, Thugger seemingly rescinded his claim. “I’m just saying, I know he do, but he probably got 50 of them b*tches. I’m just sayin’, I’m not literally saying him, I’m just saying, ni**as who you thinking.

“Ni**a, I’m so scared to get booed, I won’t even perform a song they don’t know. I got a 30 minute set of goddamn 40 something songs. They know every song. It ain’t no dull moment. Every song,” he added.

Speaking of rappers whose fans know every lyric of their songs, Young Thug says Lil Wayne would be his ideal Verzuz rival. While the two have different styles of rapping, and Weezy probably has like a decade on Thugger in his career, the Atlanta rapper says it’s not just about rap. “It would probably have to be like [Lil Wayne] because you got to think…we got to talk about influence,” said Thugger. “We got to talk about everything. It’s not just about no rap.”

Some fans think Young Thug is getting ahead of himself, while others say he’s right in his league. What say you?

We’re dropping the video of episode 93 with Young Thug at 7:30 tonight.

Young Thug needs to pipe down. I was born in 1998 and can rap more Jay Z songs ????? these new generation rappers think to highly of themselves ? nigga Jay-Z entire albums have no skips tf pic.twitter.com/EVO1cyU7OP

I love young thug music but he not touching Jay-Z. Not even close.

Y’all not about to sit up here and lie talking about Thug got more hits that Jay. I like Thug but we don’t gotta lie